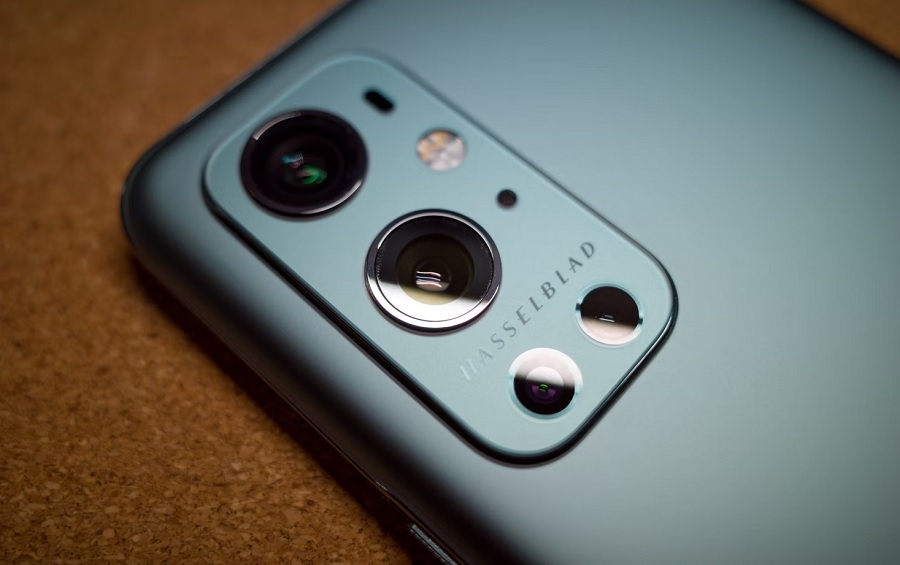 OnePlus released the OnePlus 10 Pro back in January. The device, which is currently only available in China, is running on the ColorOS 12 skin based on the Android 12 operating system following the OnePlus and Oppo merger last year. However, a new report suggests the phone’s global version could launch with a different OS.

The rumors turned out to be accurate when OnePlus unveiled its latest flagship smartphone. Instead of announcing a two-device lineup, though, the company first released the OnePlus 10 Pro in China with a rumored global launch in the first quarter of 2022. With the Chinese version of the device running on a custom ColorOS 12.1 skin, it solidified expectations that its version shipping to other markets will have a similar OS.

However, 91Mobiles reported, based on information from oft-accurate leaker Yogesh Brar, that the global version of the OnePlus 10 Pro might end up skipping the ColorOS 12.1. There were no details provided on why the device will have a different OS for other markets, but the same report said the unified OS is only “delayed,” suggesting that a possible update with ColorOS 12.1 could still be released in the future.

The merger of OnePlus and Oppo was announced in June 2021. The following month, OnePlus announced its plans for a unified OS for its future devices. “After a lot of evaluation and discussion, we’ve come up with a solid plan to best leverage our shared resources with OPPO,” OxygenOS product lead Gary C. said in a forum post at the time. “In order to improve efficiency and standardize the software experience across our portfolio, we’re working on integrating the codebase of OxygenOS and ColorOS.”

OnePlus fans will likely learn more about the rumored OnePlus 10 Pro OS for global markets in the coming weeks. The device’s worldwide launch is expected in late March.

It remains to be seen if the Chinese and global versions of the OnePlus 10 Pro will have differences in terms of hardware. The device launched in China with a 6.7-inch LTPO2 AMOLED display with 1440 x 3216 pixels and 120Hz refresh rate. It is powered by the 4nm Snapdragon 8 Gen 1 with 8GB/12GB RAM and 128GB/256GB storage options.

Photo by Izzy Jiang on Unsplash