Pixel Watch leak: A prototype unit was reportedly left at a restaurant revealing the smartwatch’s design 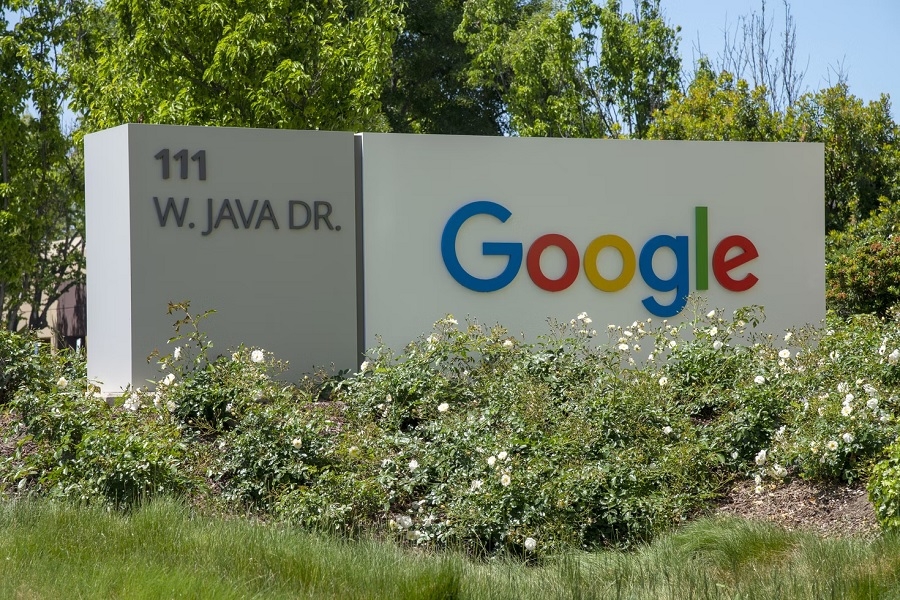 Another upcoming Google product leaked after someone left an alleged prototype unit of the Pixel Watch at a restaurant. Images of the device have since made the rounds online, revealing its most likely design at launch.

Someone who got their hands on the Pixel Watch prototype sent images of the device to Android Central, showing that it looks similar to the leaked renders provided by Jon Prosser last year. There are noticeable differences, though, especially in terms of dimensions.

The same source later posted on Reddit, saying their friend working as a bartender at a restaurant in Chicago was the one who found the Pixel Watch prototype. In several answers to curious Pixel fans, Reddit user u/tagtech414 said the device was only found with the bands and without a charger. They were able to boot the device, which then displayed the Google “G” logo. However, the device did not charge after testing it on several wireless chargers.

The Reddit user has shared side-by-side comparison photos of the Pixel Watch unit with a 40mm Apple Watch and 46mm Galaxy Watch. Its overall size appears to be closer to Samsung’s smartwatch, while the source noted that the prototype is “roughly 1/2" thick and 1 1/2" diameter.”

At first glance, tech fans following the reports on Pixel Watch would quickly notice that the prototype is thicker than the design Prosser leaked last year. It also looks like the unannounced smartwatch would have a smaller screen than the 46mm Galaxy Watch due to its sizable bezels, as shown in this photo. There is also a slit on the side of the watch, which the source suspects is where the speaker would be placed.

The way the Pixel Watch prototype leaked has reminded people of how Gizmodo revealed the design of the iPhone 4 in 2010. A prototype unit of the then-announced smartphone was left at a restaurant in California by someone identified in the report as an Apple software engineer.

Google has remained mum on its plans for its first smartwatch, but there are mounting clues that the Pixel Watch could be announced during the I/O conference in May. Before the live photos of the prototype appeared in the wild, 9To5Google also spotted Google’s trademark application for “Pixel Watch.”

Photo by Greg Bulla on Unsplash