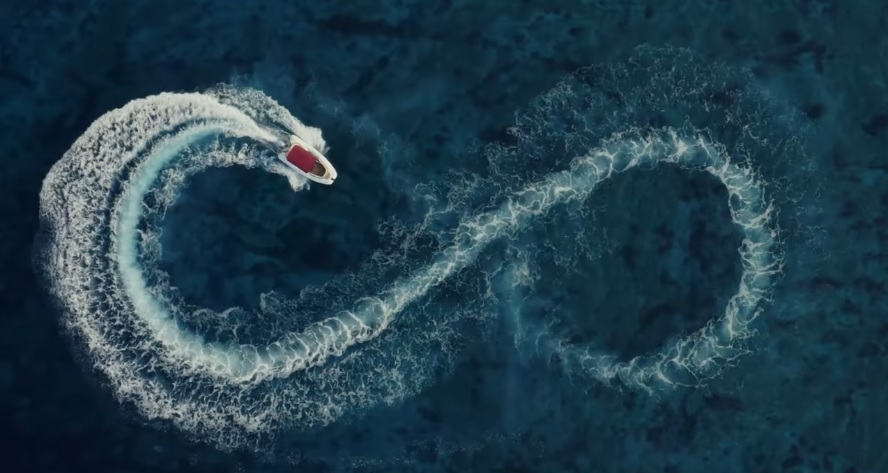 Qualcomm was recently rumored to be changing the name of the next Snapdragon 8-series flagship chipset. But an announcement on Monday revealed that the company is implementing even bigger changes for the Snapdragon brand.

The company is slated to host its next Snapdragon Tech Summit next week, but before that happens, Qualcomm has announced that its Snapdragon division is going to be a “standalone product brand with specific ties to the Qualcomm brand where appropriate.” The company added, “We’re giving Snapdragon room for continued recognition and relevance with current fans, and for discovery and resonance with new ones.”

Along with the announcement, Qualcomm also released a new promo video to mark the “new era” of the Snapdragon brand. It does not reveal many details, other than several cryptic references to the number 8. In previous Qualcomm Snapdragon trailers, the videos end by displaying an illustration of a processing chip with the official name of the SoC. In this case, though, the illustration of a mobile processor only has the number 8 stamped on it (see the video below).

It seems to add weight to recent reports that the Snapdragon 898 would be launched under a new name. Last week, leaker Ice Universe reported that Qualcomm was considering calling the upcoming SoC “Snapdragon 8 Gen1.”

At the time, the rumored name change seemed like it was just Qualcomm’s way to workaround the Snapdragon 8-series naming scheme. The next entry was supposedly going to be called Snapdragon 898, which would have meant that its successor could not be named with a three-digit number starting with 8 with a higher value.

Ice Universe noted that “Snapdragon 8 Gen1” was not final yet, but it was the “naming logic” Qualcomm was considering for the change. Some tech fans were also quite puzzled as to why Qualcomm would call the upcoming chipset “Gen1.” Now, calling the supposed Snapdragon 898 a first-generation product makes more sense with the announcement of Snapdragon becoming a standalone brand and entering a new era.

As mentioned, Qualcomm is hosting its next Snapdragon Tech Summit on Tuesday, Nov. 30. These events typically have a keynote address, where the Snapdragon 888’s successor is likely to be unveiled.