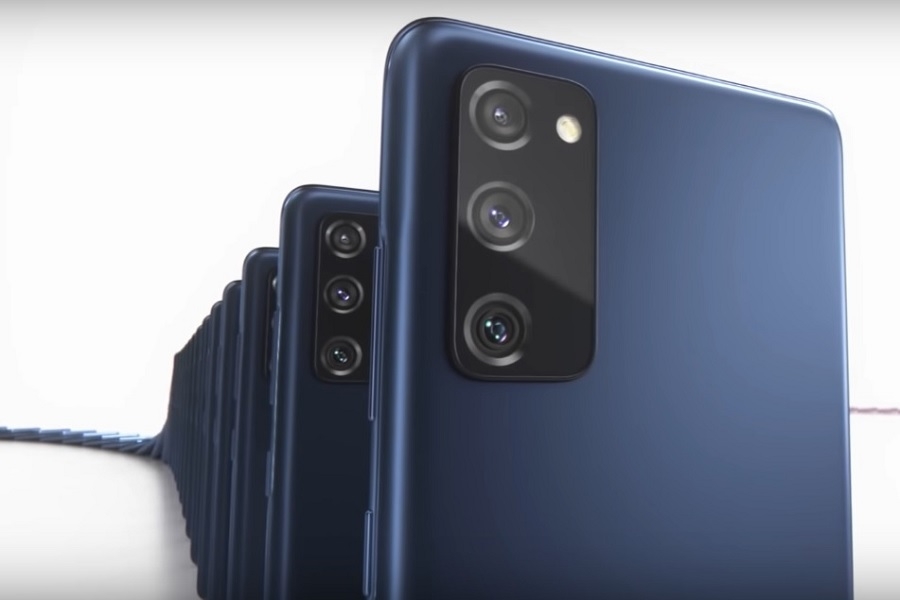 There has been a massive shift in the reports about the Samsung Galaxy S21 FE this week. From pieces of evidence pointing to its potential launch appearing online, the South Korean tech giant is now reportedly removing all signs that the mid-range phone is in the pipeline.

Over the last weeks, tech fans have been seeing one Galaxy S21 FE leak after another. While many of them came from third-party sources and leakers, some of them were spotted from official Samsung channels.

The company has a practice of adding support pages for new devices even before they are announced, and SamMobile reported that Samsung did the same for the Galaxy S21 FE. The phone was purportedly assigned with the model number SM-G990B, which made an appearance on various regional websites of Samsung.

However, the same report noted on Wednesday that it had been removed from Samsung’s websites for Hong Kong, Singapore, South Africa, and the Levant. Opening any of these links will lead to an empty page that says, “Sorry this link is now unavailable.”

The Galaxy S21 FE renders were leaked as early as last March. Since then, tech fans found more indications that Samsung was gearing up to launch the mid-range phone this year. But Korean publication Digital Daily reported earlier this week that the company has decided to cancel its launch due to the ongoing semiconductors shortage. Samsung reportedly opted to prioritize the production of Galaxy Z Fold 3, which uses Snapdragon 888, leading to the rumored Galaxy S21 FE cancellation.

It was not the first time Samsung was reported to be struggling with the limited supply of chipsets for the Galaxy S21 FE. In July, the company was reportedly considering releasing two models powered by Snapdragon and Exynos chips, which would be a significant change from its strategy in 2020. Galaxy S20 FE shipped with the Snapdragon 875 that was the same processor used on the Galaxy S20 series.

In the following months, some leaks seemed to corroborate the existence of a Galaxy S21 FE powered by Snapdragon 888 and Exynos 2100. Meanwhile, Samsung has yet to confirm or deny the supposed cancellation of the Galaxy S21 FE.