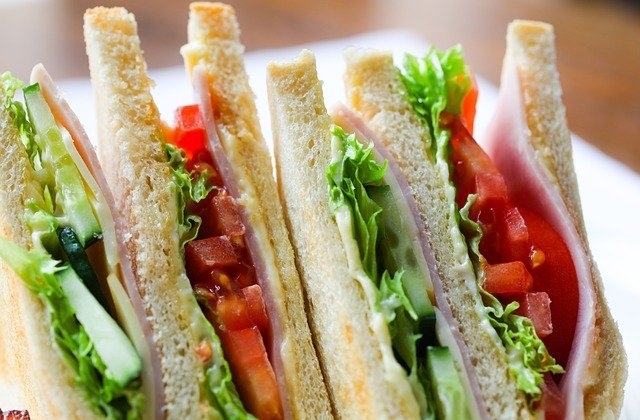 Starbucks Hong Kong and OmniFoods have joined forces to launch a festive food item. The two firms are releasing the Omni Golden Fillet Ciabatta Sandwich for their fourth collaborative project.

As per Green Queen, the new sandwich for the new year is being released after the success of their previous food release in November of last year. At that time, Starbucks Hong Kong and OmniFoods have debuted the Thai Style Crab Cake salad.

It was noted that Starbucks has been using OmniFoods products for its stores in the Philippines and Mainland China since 2020. Now, the two are simply solidifying their partnership in Hong Kong since this is already their fourth team up for a new food release.

Their food item in November, which is the Thai Style Crab Cake salad, was released through Starbucks Hong Kong as one of its plant-based menu options. The salad consists of the Omni Crab Cake and a special dressing. Fish sauce is also part of the ingredient, but strict vegans can make a request to remove it.

In any case, the arrival of the Omni Golden Fillet Ciabatta Sandwich just expanded Starbucks Hong Kong’s vegan food alternative offerings. This seafood sandwich features a plant-based fish fillet that is fried to perfection with its golden coating.

It is served with a salad and is offered to customers as part of the Starbucks Chinese New Year festive menu options. The sandwich is being promoted with the tagline, “New Year. New Era!”

“So excited about this milestone collaboration with Starbucks Hong Kong with the launch of Omni Golden Fillet, empowering everyone towards a healthy and sustainable lifestyle with OMNI impact!” OmniFoods’ founder and chief executive officer, David Yeung, said in a statement.

Meanwhile, the Omni Golden Fillet Ciabatta Sandwich will be sold for HKD54or about $7 in US dollars. Customers can get it at any of the 170 Starbucks outlets across Hong Kong. The release is also part of the annual Veganuary when plant-based foods are being offered in fast foods and restaurants to encourage people to go for the “meatless” options.