‘Cyberpunk 2077’ dev is ‘not comfortable, but confident’ about December 10 launch 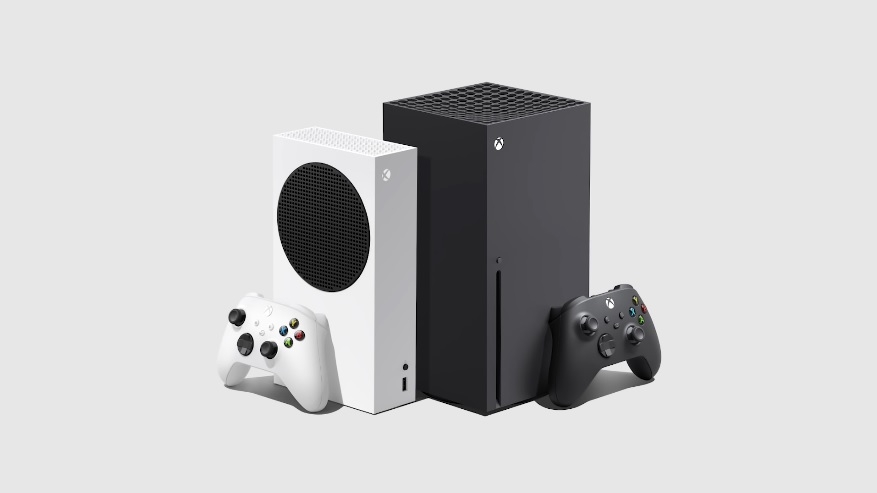 Over the last week, gamers have found several leaks suggesting when the Xbox Series X and Xbox Series S would be released and how much they will cost. It now appears that most of those leaks were accurate as Microsoft has now confirmed all the information about its next-generation console.

Microsoft announced Wednesday that the Xbox Series X and Xbox Series S will be released on Nov. 10. The same date likely refers to when the consoles are arriving in retail stores as well, but the pre-order period begins on Sept. 22.

Since the Xbox Series X is a next-generation console sporting some very high-end tech features and hardware specs, gaming fans were most concerned with how much it will cost them to get one. It was logical to expect that it could become the highest-priced Xbox ever introduced, but that is not the case. Xbox Series X as an “estimated retail price” of $499 while the more compact Xbox Series S will cost $299. It should be noted that when Xbox One X first came out, it was also priced at $499.

Times are hard right now with a pandemic affecting people in every aspect, and to many buying a new and pricey console would understandably not be considered a priority. With that, Microsoft has expanded its Xbox All Access offers to add installment plans in purchasing Xbox Series X and Xbox Series S along with other exclusive perks.

The Xbox All Access lets gamers acquire the new consoles under a 24-month payment plan with the promise that there will be “no upfront costs.” The Xbox Series X will cost $34.99 a month while the Xbox Series S will be available for $24.99. The monthly payments would total to more than the suggested full price for the consoles, but getting them through Xbox All Access comes with a free 24-month Xbox Game Pass Ultimate. That should be another game-change for the Xbox Series X as Microsoft announced Xbox Game Pass Ultimate subscriptions will soon include EA Play membership with no additional fees “starting this holiday” on all Xbox versions and Windows 10.