iPhone 14 specs: Apple might continue using the A15 chip on some 2022 smartphones, analyst Ming-Chi Kuo predicts 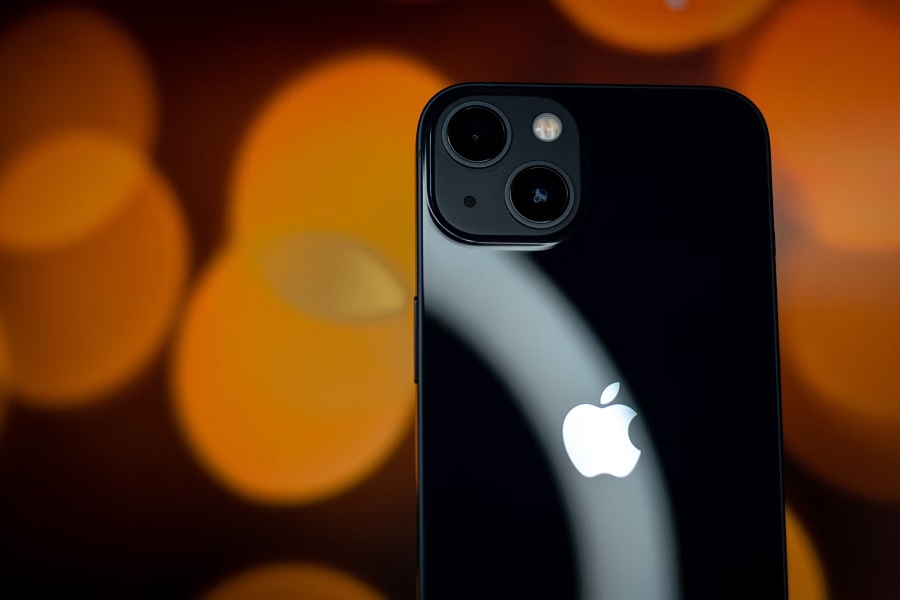 Analyst Ming-Chi Kuo predicts that Apple might take an unusual strategy for the upcoming iPhone 14 series. He expects the tech giant to keep using the A15 chip, the same SoC for the entire iPhone 13 lineup, for half of its flagship smartphone lineup this year.

This is going to be an interesting turn of events for Apple. For years, the tech giant has introduced a new generation of Ax Bionic chips with new lineups of iPhones every year.

It is also worth noting that Kuo is an analyst, not a leaker. That means the information he publishes are predictions based on his knowledge of and sources from the supply chain. However, 9To5Mac noted that its own sources corroborated Kuo’s forecast that the iPhone 14 and iPhone 14 Max would continue using the A15 chip.

While the iPhone 14 and iPhone 14 Max could use a, technically, old chipset, the devices could still gain a performance boost. Kuo predicts both devices to get upgraded RAM capacity from 4GB to 6GB, using LPDDR4x. On the other hand, Kuo believes that iPhone 14 Pro and iPhone 14 Pro Max would retain a 6GB RAM, but the Pro models could use LPDDR5.

This is not the only interesting chip-related prediction Kuo has published recently. The analyst previously said on Twitter that he expects the next version of MacBook Air to get a design overhaul, but it could be powered by a version of the M1 chip. The unannounced M2 SoC is long-rumored to debut on some Mac devices this year, including the new MacBook Air.

Photo by Nilay Patel on Unsplash