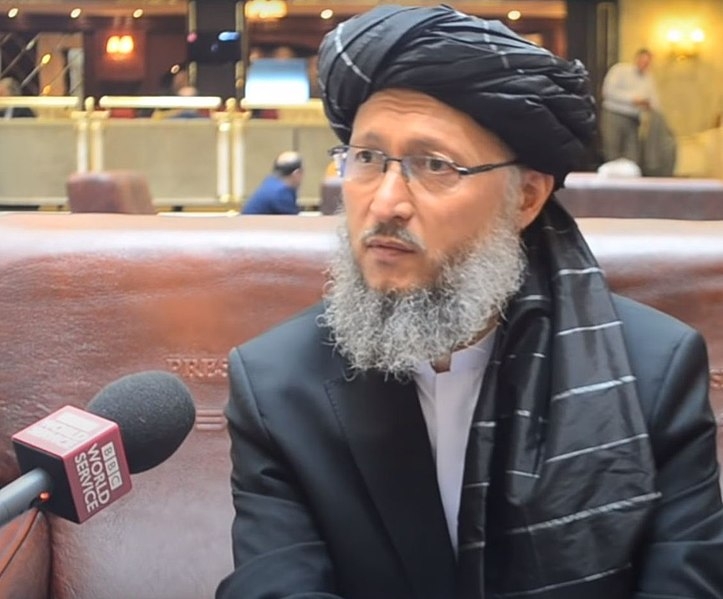 The international community has raised concerns about the Taliban’s policies on women and girls since retaking control of Afghanistan in August last year. The insurgent group’s acting deputy prime minister said no female participants would be present at the upcoming national unity gathering.

Afghanistan’s acting deputy prime minister Abdul Salam Hanafi told the country’s state broadcaster RTA that the national unity gathering, the first since the insurgent group took over the country, would have no women in attendance.

The gathering would be made up of the country’s religious scholars in order to address the Islamic system of government, as well as economic and social issues.

“Different people with different views are going to gather…this will be a positive step for stability in Afghanistan and strengthening national unity,” said Hanafi. When pressed whether there would be women in attendance, Hanafi said men will be representing the women in the country at the gathering.

“The women are our mothers, sisters, we respect them a lot, when their sons are in the gathering it means they are also involved, in a way, at the gathering,” said Hanafi.

Civil society groups criticized the move, saying that the gathering will lose legitimacy if no women are allowed to attend. It remains to be seen whether the issue of women’s rights and education for girls would be discussed at the gathering.

International governments, such as the US, have called for the Taliban to reverse some of its restrictive policies on women and girls after it reversed a decision to reopen schools for girls back in March and required women to keep their faces covered and have a male chaperone when traveling.

Meanwhile, Pakistan’s foreign minister Hina Rabbani Khar called to ease the sanctions by the West on the insurgent group, saying the Afghan economy must function.

Foreign governments, especially the United States cut aid to Afghanistan when the Taliban took over the country, and the strict enforcement of sanctions has also led to an economic crisis in the country.

Khar said isolating Afghanistan economically would lead to the country’s economic collapse. Khar also called on Germany, which was also involved in the west’s military withdrawal from Afghanistan, to play a role in easing sanctions on the country.