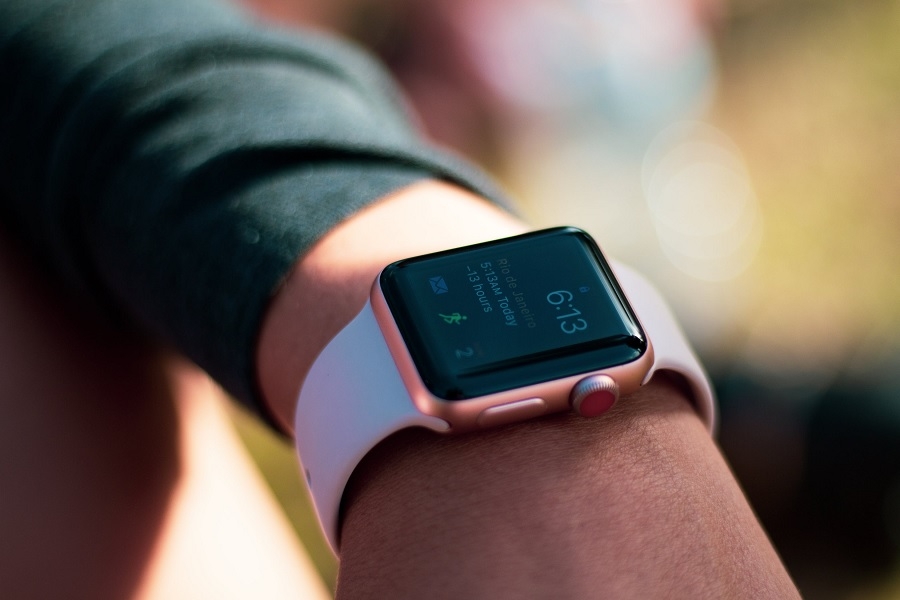 There may be good news and bad news for tech fans eager to get their hands on the upcoming Apple Watch Series 7. A new report suggests it could still be announced this month, but buying it could be a little difficult for some.

Apple’s first event this fall is expected to happen any week now, where the Apple Watch Series 7 is expected to join the 2021 iPhones. But earlier reports about issues faced in the initial production of the smartwatches cast doubts on its anticipated September launch.

Bloomberg’s Mark Gurman said in his latest Power On newsletter (via 9To5Mac) that he is “led to believe” the Apple Watch Series 7 will still be announced this month. However, the new smartwatches are not expected to be immediately available in large quantities. It could also mean that the new smartwatches might not be available for pre-order immediately after their announcement, or they could be delivered several weeks after the launch.

It would not be the first time for the tech giant if the Apple Watch Series 7 were to be shipped at a much later time. When the company introduced the iPhone X with a new OLED display and TrueDepth camera, Apple reportedly faced supply issues. So even though the device was announced in September 2017, it did not go on sale until November that year.

The Apple Watch Series 7 has been rumored as one of the company's products to be redesigned this year. Apple will reportedly ditch the 40mm and 44mm form factors it has used since 2018 to introduce new 41mm and 45mm models. These changes, however, were reported as one of the causes of the supposed production issues.

Aside from that, Apple is expected to introduce improvements in Apple Watch Series 7's workout features. Fitness+ subscribers may also be getting a new function called Time to Run. The usual upgrades should also be announced, including the new S7 processor and the official launch of watchOS 8.

However, there are no major additions expected in the health tracking department. Gurman has previously stated that the rumored blood pressure monitoring is unlikely to launch on the Apple Watch Series 7.

Photo by Ingo Joseph from Pexels