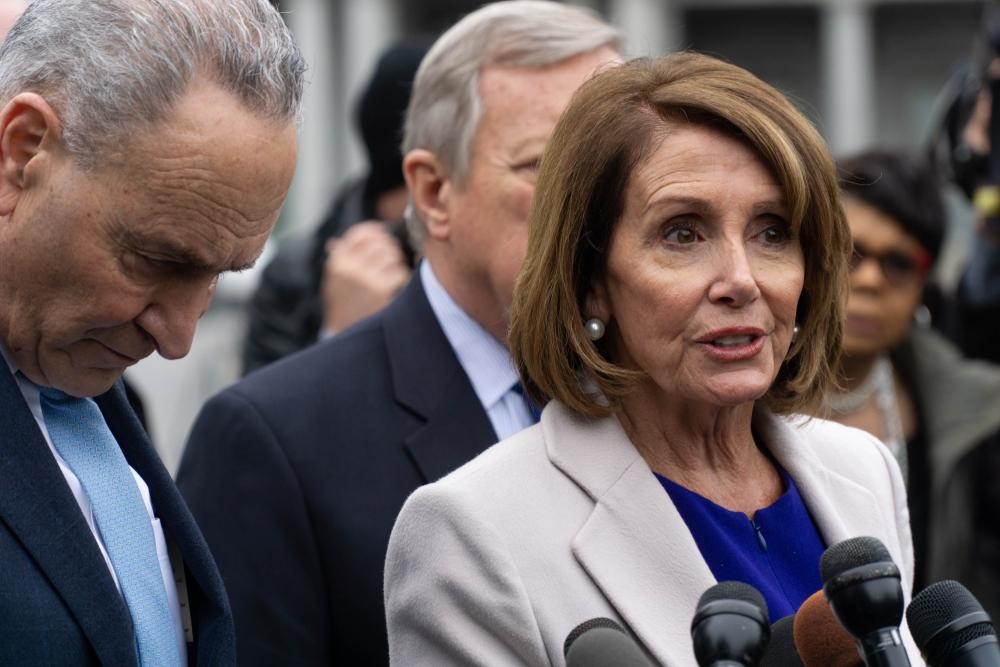 The $1 trillion bill was a heavy lift for Speaker Nancy Pelosi. Shutterstock 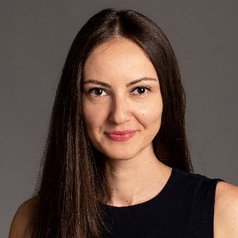 The U.S. Congress passed an infrastructure bill that funds more than a trillion dollars in nationwide federal spending on Nov. 5, 2021.

The bill is the largest investment in the nation’s infrastructure in decades.

So how does the government go about spending all that money?

Officials are required to follow certain procedures, regulations and guidelines for advertising and gathering bids, reviewing them and then hiring contractors to do the work. This process is called “public procurement.”

What’s interesting to me and my colleagues who study public procurement policy is how this massive influx of spending can be used as an innovative policy tool to further the government’s social, economic and environmental goals.

Judging from President Joe Biden’s executive orders prioritizing action on climate change in contracting and procurement and ensuring equitable compensation for workers employed by federal government contractors, his administration will encourage the use of the power of procurement to achieve environmental, social and economic policy goals.

To understand how public procurement can be used to improve social equity or speed up climate action, it helps to know the basics of how it works.

How do government officials buy infrastructure?

The process starts with a formal demand from an agency like the Department of Transportation or Public Works and the selection of the best procedure for awarding the contract for a funded project.

In the design-bid-build option, governments separate the contracts into two tracks – project design and project construction, one following the other. A major advantage of design-bid-build is that agencies are familiar with this traditional way of building things. The main disadvantage is that it requires a three-way relationship – with the government working with both the designer and the builder, and the designer and builder also working together – that heightens the potential for conflict during the project. And that can sometimes lead to increased costs.

An example of the design-bid-build method is the Virginia Department of Transportation’s I-95/Telegraph Road Interchange project, which involved building 11 new bridges and highway flyover ramps in Alexandria. A professional services firm named Dewberry designed the project – winning engineering awards as well as praise for avoiding negative impacts on local residents and businesses – and the separate construction firm was Corman Kokosing.

In the design-build procurement process, potential contractors bid to do both the design and construction of the infrastructure as a single package. The main advantage of this type of contract is the direct relationship between the contractor and the government. The designer and construction firm work together as a unified project team, which may significantly decrease project completion time.

However, design-build also requires a high level of expertise in drafting design and construction specifications from the government, because decisions need to be made early in the process, and changes may lead to an increase in costs.

An example of the design-build methodology is the US 15 over Indian Field Swamp Bridge Replacement Project in Dorchester County, South Carolina.

With both of these infrastructure procurement options, the process is typically competitive among contractors, and the government owns, operates, finances and maintains the final bridge, roadway, mass transit line or other asset.

The Biden administration has also proposed using another common type of procurement for the infrastructure spending – public-private parnerships.

These partnerships divide the costs of designing, building, operating and maintaining a project between a private sector firm and the government over 25 or 30 years before the agreement phases out. The private firm may receive some or all of the revenues the project generates during that time.

Let’s say the infrastructure needed is a new toll road. The government enters into a contract with a private company to design, finance, construct, operate and maintain this new highway for a certain period of time. In exchange, the private company makes back its costs by collecting the revenues from the tolls.

Public policy researchers in the Netherlands have also found that by supporting the development of trust and commitment between the partners, public-private infrastructure partnerships can lead to better results in many ways, such as effective design solutions, reduced environmental impact, lower costs and better relations with and support from local communities or organizations.

But there are also critics. Policy scholars have noted that these partnerships may not really save governments money. Other scholars have raised concerns that these arrangements cede too much public control of infrastructure to the private sector, which may look out more avidly for its own financial interests than those of the public.

By inserting demands into government contracts, the new infrastructure spending could be used to promote fair wages, health care benefits, fair working conditions for people employed by government contractors and ensure that products are sourced in a sustainable and ethical manner. This approach can also be used to demand locally produced goods and services, support for veteran-, minority- and women-owned businesses and spur market innovation, environmentally friendly products and services.

Ana Maria Dimand does not work for, consult, own shares in or receive funding from any company or organization that would benefit from this article, and has disclosed no relevant affiliations beyond their academic appointment.