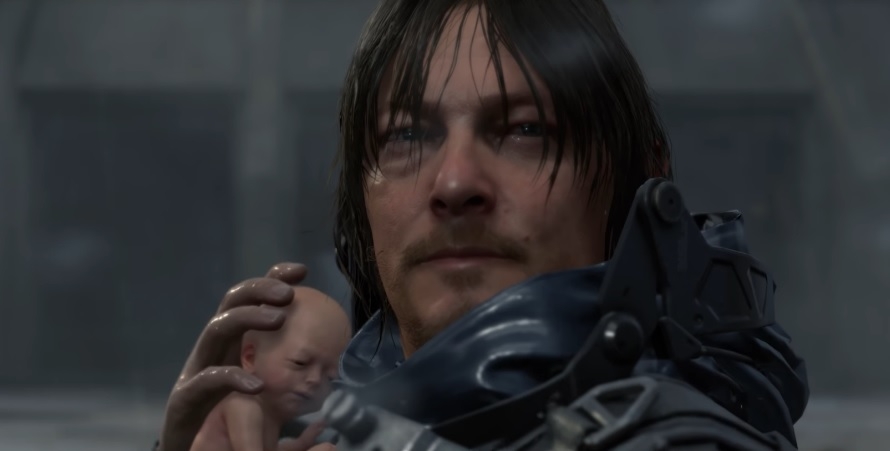 PC gamers finally have a release date for the “Death Stranding: Director’s Cut” on Steam, and it is happening quite soon. Another good news is that players who have already purchased the base game do not have to buy the entire copy and opt for a cheaper upgrade path.

Since it first came to Steam more than a year now, thousands have already purchased the base game. Luckily, 505 Games will allow these users to just purchase the Director’s Cut content through an upgrade-only option that costs $10. But fans who have yet to own the game will have to purchase the entire copy of “Death Stranding: Director’s Cut” for $39.99 / £34.99 / €39.99.

Players who will opt for the upgrade-only purchase will be able to carry over their progress on the base game to the “Death Stranding: Director’s Cut” copy. But details on how this will be implemented will be announced near the game’s launch, 505 Games said.

Similar to its PlayStation release, “Death Stranding: Director’s Cut” will bring new missions and storylines. Players will also have access to new delivery support tools, including the Cargo Catapult and the Buddy Bot that Porters can mount while it carries the cargo they are transporting.

For those who want to try the base game first, this might also be the best time to purchase it on PC. Instead of paying the regular price of $59.99 for the “Death Stranding” base game, fans get a 70 percent or 65 percent discount on Steam (until Feb. 3) and Epic Games Store (until Feb. 10), respectively.

Aside from the new features, “Death Stranding: Director’s Cut” will also offer a better gaming experience on PC as it incorporates the Intel Xe Super Samping (XeSS) technology. Intel explains that it uses “AI-enhanced upscaling that enables an increased output resolution while maintaining high image fidelity at maximum performance.”