Donald Trump advisers look to use debate on critical race theory to win back House, Senate majorities in 2022 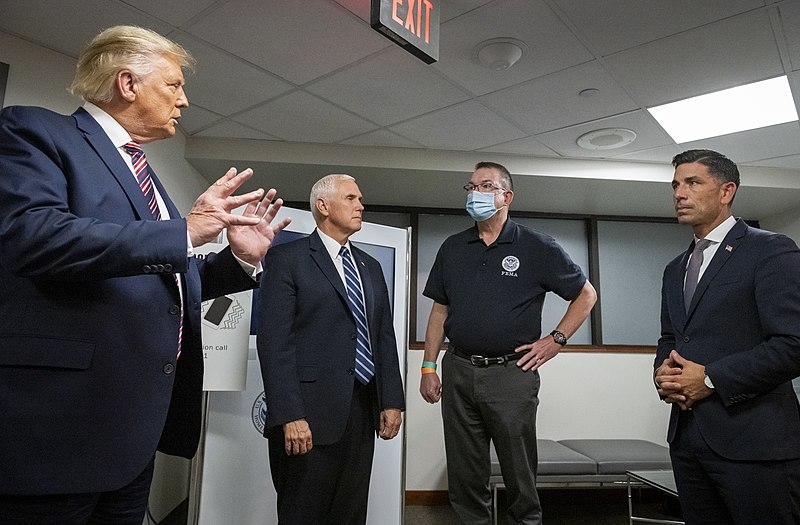 The margins in which the Democratic Party holds the majority in both the House and the Senate remain very slim and the 2022 elections will determine whether the Democrats keep the majority. Former advisers to former President Donald Trump are now hoping that the recent debate on the critical race theory would be the GOP’s key to regaining control of Congress in 2022.

Bannon cited the Tea Party movement in 2010 where fringe candidates of the GOP campaigned for fiscal responsibility and free markets. It led to the Republican Party winning control of the House as a result.

The issue comes following the civil unrest and mass protests that happened in the country in 2020. The Black Lives Matter protests came about from the killing of George Floyd by white police officer Derek Chauvin, who pled guilty this year. The critical race theory also stems from the time of slavery and Jim Crow.

The GOP looks to make use of the uproar to appeal to white voters. Back in March, Florida GOP Governor Ron DeSantis called to ban teaching the theory in schools. However, this appeared to backfire as internet searches on it increased.

Meanwhile, the former president looks to make a return to the political scene through holding rallies again. Whether it would be a campaign event or not remains to be seen, but Trump has frequently floated around the idea of making another bid for the presidency in 2024. By that time, Trump may challenge Joe Biden again for the position or another Democratic candidate.

“He was never going to just go away,” said Republican digital strategist Eric Wilson. “With President Trump, there’s a very diehard group of people who still really like him, and that’s part of it. But then you have to take for a moment that he’s not just a politician; he’s been an entertainer in the United States for decades.”