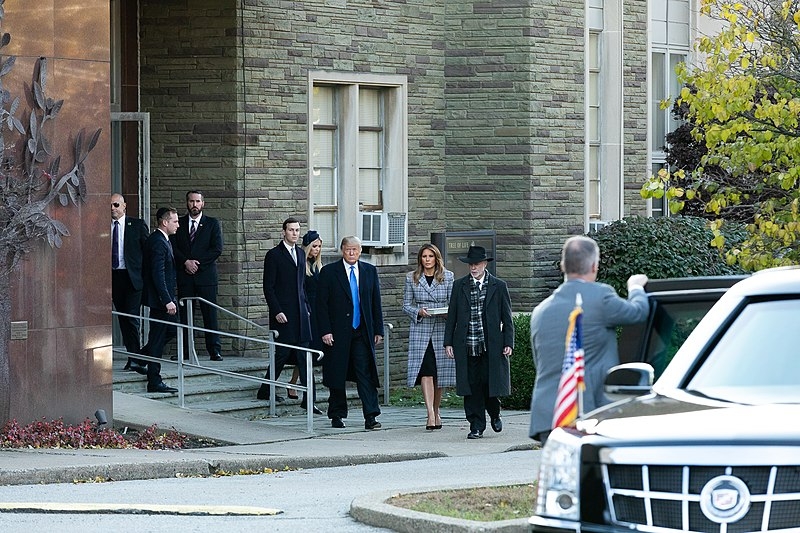 Russian involvement has long been tied to former President Donald Trump’s 2016 election victory and presidency. With Trump at the center of many investigations, his former White House counsel is now set to testify regarding the former president’s alleged obstruction of his campaign’s ties to Russia.

Former White House counsel Don McGahn, who served Trump from 2017 to 2018 at the time when special counsel Robert Mueller was conducting an investigation on possible Russian interference, will be testifying on the allegations. The court filing made Wednesday marks two years after supposedly stalling a subpoena by the House Judiciary Committee to testify as it looks into the findings of the Mueller investigation.

According to the Mueller report, Trump told McGahn to have Mueller removed as the DOJ special counsel back in 2017. McGahn refused and when the media caught word, Trump ordered him to deny it ever happened. The final report made by Mueller in 2019 also cited McGahn’s testimony on the allegations of obstruction made by the then-president.

Despite Mueller’s findings of instances of Trump attempting to interfere in the Russia investigation, then-DOJ AG Bill Barr said in early 2019 that there are no grounds to bring a case against the president. This week, the court filings said McGahn and the committee came to an agreement for him to testify behind closed doors. The interview will focus on the information found in the Mueller report that involved McGahn as well as ask him whether the information was accurate.

The transcript of the interview will be made public. It remains to be seen how the committee plans to move forward against Trump, who has already been impeached twice as president. Both instances are separate from the Mueller investigation.

In another investigation on Trump, this time by Manhattan DA Cyrus Vance, his team of prosecutors are looking to increase pressure on Trump Organization CFO Allen Weisselberg. This comes in the form of subpoenaing a Manhattan private school, the Columbia Grammar & Preparatory School, where Weisselberg’s grandchildren are currently studying.

As to why the school is to be issued a subpoena, from 2012 to 2019, over $500,000 of the childrens’ tuition fee was paid for with checks signed by either Weisselberg or Trump, according to Weisselberg’s former daughter-in-law Jennifer Weisselberg.