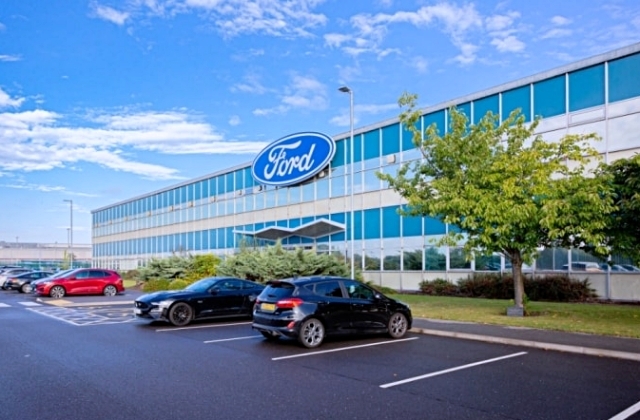 Ford UK is planning to transform its factory in Northwest England into an electric vehicle plant. The automaker made the announcement for its plans to spend $315 million or £230 million on Monday, Oct. 18.

According to CNBC, Ford’s vehicle transmission facility located in Halewood, Merseyside, will be converted into a production plant for electric car parts. Then again, the company said that the investment is still subject to and will be supported by the government of the United Kingdom.

The government will be providing 10% of the total investment for the project and it will contribute through its Automotive Transformation Fund. For this Ford UK’s plan for its facility, the total amount that will come from the U.K. government is almost £30 million as per the reports.

Once the conversion is completed, the revamped plant is expected to churn out about 250,000 power units per year starting in mid-2024. The facility will become the company’s first European in-house plant to make electric vehicle parts for Ford that vowed to offer all-electric vehicles in the region by 2030 as the combustion engines are also set to be completely banned in a few years.

“This is an important step, marking Ford’s first in-house investment in all-electric vehicle component manufacturing in Europe,” Ford of Europe president, Stuart Rowley, said in a press release. “It strengthens further our ability to deliver 100 percent of Ford passenger vehicles in Europe being all-electric and two-thirds of our commercial vehicle sales being all-electric or plug-in hybrid by 2030,”

Rowley further extended his gratitude to the government of the U.K. for its support of Ford’s important investment in the country. He said that this project also reconfirmed their continuing commitment to the U.K. and their position as a leading investor in this region’s auto industry and technological base.

Meanwhile, Ford’s plant that will be converted to an E.V. parts production factory in Halewood will ensure that 500 jobs will remain in the facility for years to come.