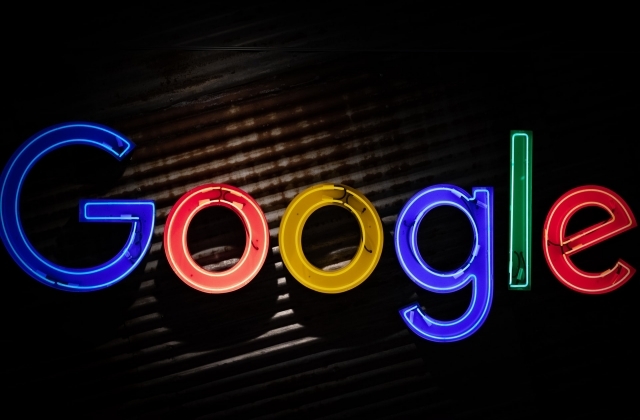 Google was fined $123 million or €102 million by Italy's anti-trust authority and this was reported on Thursday, May 13. The penalty was said to be for alleged abuse of market position after it shut out its rival's smartphone app that provides recharging service of EVs.

Why Google was fined

Reuters reported that the anti-trust regulators ordered Google to be penalized after it excluded the Enel X app from its Android system. The Italian authority finds this move to have violated an anti-trust law since the Enel X app rivals Google’s own application that provides the same function or service.

Since the Enel X app called the JuicePass is not in Google’s Android system, Italians then have no choice but to use Google Maps, as per the report. This app was developed by Italy-based Enel that was formerly known as EnerNOC, LLC. It offers users assistance for finding and booking EV charging stations found on its maps, complete with details.

In any case, the regulators said that this is an unfair practice because Google is stopping its Italian users from favoring other applications. Instead, users will rely on what’s available and it turned out that only Google Maps is there to use.

It has been over two years since Enel X’s JuicePass was not allowed on Android Auto, a network that allows apps to be utilized safely in vehicles. This behavior is considered anti-competitive so the authorities have stepped in.

"The contested behavior can influence the development of e-mobility in a crucial phase, with possible negative spill-over effects on the growth of electric vehicles (EV)," the Italian anti-trust regulator said.

With Italy’s announcement about the fine on Google, it also asked the American tech firm to include JuicePass in its Android Auto. News18 reported that Google has responded and it "respectfully disagreed” with the antitrust authorities’ decision.

The company’s spokesperson said that Google will check all the documents to decide on the appropriate step it should take. "There are thousands of apps compatible with Android Auto, and our goal is to enable even more developers to make their apps available over time," the spokesman simply explained.