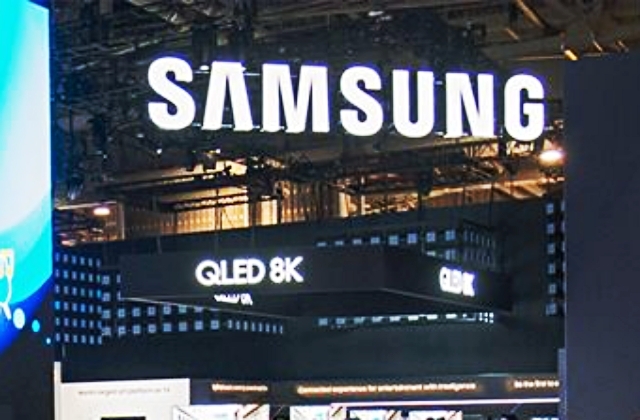 Samsung and LG have reportedly agreed to offer paid leave for their employees who received the COVID-19 vaccination. The news was revealed on Wednesday, May 12.

The paid leave for workers in S. Korea

As per Yonhap News Agency, Samsung Electronic's decision was announced just a day after the local labor union made a request for time off after receiving the shot. The absence for the reason of inoculation will also be a paid one.

Then again, the paid leave will only be a day and this is the time when an employee is scheduled for the coronavirus vaccination. It was mentioned that if the worker experienced some effects after the shot, Samsung agreed to add two more days of paid leave.

It was reported that LG Group was the very first major company in South Korea to grant the request for the paid leave related to the needed inoculation. But there is a bit of difference for the leaves as LG is giving a day off for two days, with or with no side effects after receiving the vaccine.

It was added that LG is also allowing its subsidiaries to extend the days of paid leave if they see it necessary. Other major firms such as Hyundai Motor and SK Group are already reviewing if they can also implement a paid leave for their workforce.

Arirang News reported that the South Korean government recommended the vaccination holiday scheme last month, and urged companies to adopt this system. And now, LG and Samsung have positively responded to the recommendation.

LG and Samsung affected by the raging pandemic in India

Meanwhile, Samsung and LG Electronics have production lines in India and as the country is currently experiencing a worst-case scenario, they have reportedly suffered great damage already. The lockdowns and extreme COVID-19 crisis in India have affected the production works of the companies.

Moreover, there is a big decline in demand for home appliances and gadgets in India, one of LG and Samsung’s biggest consumers in the electronics markets. This lowered their profits to an unfortunate degree.

Finally, Korea Joongang Daily reported that LG has already suspended its operation in India since May 10. As for Samsung, it is still running its factory in the same region but the number of workers significantly decreased.