Visa to Further Embrace Cryptocurrency - What Are The Company's Plans?

Can a renewed transatlantic alliance finally crack down on kleptocrats? 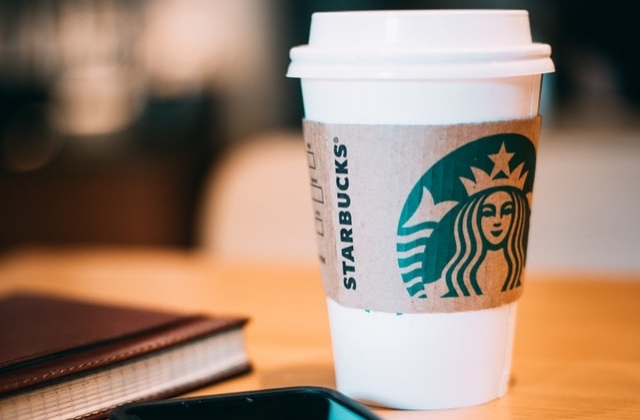 Starbucks started offering beverages with milk alternatives to accommodate vegan customers’ preferences. Another reason for having animal-friendly milk in the store is that the coffee chain wants to contribute to making the Earth clean and green as well.

However, Starbucks is charging extra for those dairy-free milk such as soy milk, coconut, oat, and almond milk. This means that customers who are vegans or simply prefer dairy-free beverages have to pay more compared to those who order the same coffees or frappuccinos with the regular milk.

PETA is protesting the extra charge

The plant-based menu in Starbucks has been around for a while now, and the company is just expanding the choices as time goes by. Currently, beverages and few plant-based food items are available in its stores.

While the coffee chain giant successfully introduced plant-based options, the People for the Ethical Treatment of Animals (PETA) started to protest the price that the company adds for vegan milk. The group likes the fact that the company has these alternative options, but it thinks that the surcharge for them is too much.

“Starbucks is milking customers who care about animals and the planet,” Tracy Reiman, PETA’s executive vice president, said in a press release dated May 12. “Cruelty to cows aside, dairy is an environmental disaster, so PETA is calling on the company to put its money where its mouth is and price vegan milk at or below the price of cow’s milk.”

The petition to stop charging extra for dairy-free milk

In a petition to stop the surcharge in Starbucks drinks with vegan milk, more than 144,000 people have already signed up as of May 13. Actor Alan Cummings, a vegan and honorary director of PETA, wrote to Starbucks CEO Kevin Johnson to urge him to remove the surcharge.

In his letter, he described the upcharge as a penalty to “customers who are making the humane, environmentally-friendly choice, along with those who are lactose intolerant.”

At any rate, the main message of PETA for Starbucks is clear. It is saying that the vegan milk options at the coffee chain’s outlets are great, and it is awesome that the company is offering something like this. However, the customers shouldn't have to pay extra to have dairy-free milk in their drinks.