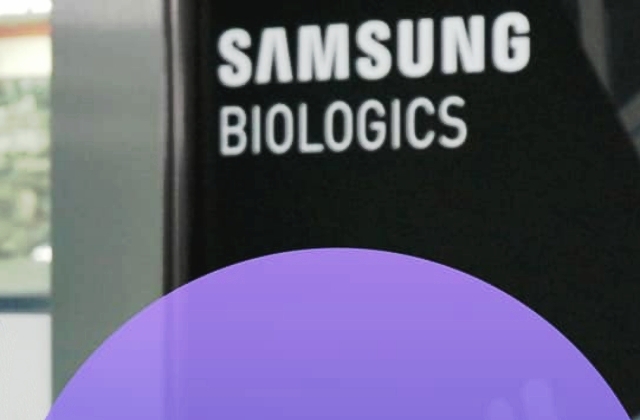 Samsung Biologics contradicted reports that it will be producing Pfizer’s coronavirus vaccine. There were news going around saying the South Korean biotechnology company headquartered in Incheon is set to start the production of the said American pharmaceutical corp’s COVID-19 vaccine soon.

As per The Korea Herald, Samsung Biologics said that the report that was published by the Korea Economic Daily was “not factual.” In the report, it was claimed that the Korean firm is in talks with Pfizer for a manufacturing deal.

An unnamed source from the government allegedly said, “If all goes well, the company will be able to begin mass production of the vaccine in August at the earliest.”

However, Samsung Biologics is saying there is no such deal and not even a discussion about any contract to produce the vaccines for Pfizer. Besides, the American pharma company does not appear to have a problem in producing huge amounts of vaccine doses by itself.

In fact, Bloomberg reported just last week that Pfizer and BioNTech can produce as many as 3 billion doses of their coronavirus vaccine in this year alone. This is said to be more than double the number that the company’s partners had predicted six months ago.

What’s more, Pfizer and BioNTech are reportedly further increasing their production capacity for next year. They are aiming to manufacture more than 3 billion vials of the vaccine. The boost in production comes as the demand has also surged around the world.

Pfizer also deny production outside of its manufacturing lines

It was reported that Pfizer is exclusively manufacturing its own vaccine in its two dedicated supply lines located in Europe and the U.S. The doses made here are for global distribution.

“At this time, we are not in discussions for any additional manufacturing outside these established supply lines for this vaccine,” Pfizer said. “Once the pandemic supply phase is over and we enter a phase of regular supplies, Pfizer will certainly evaluate all additional opportunities available.”

Meanwhile, South Korea is one of the countries that are waiting for deliveries of Pfizer vaccines. It was said that the Korean government has a contract with the vaccine maker for the supply of 66 million doses of its COVID-19 vaccine.