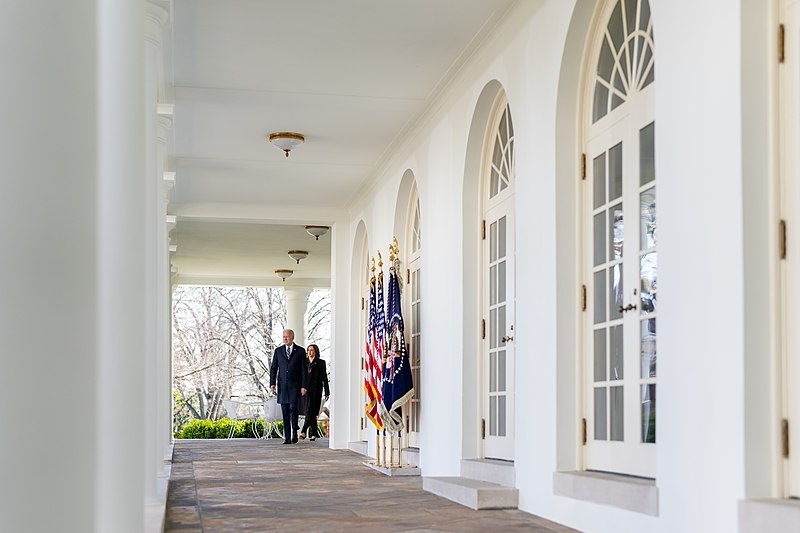 US President Joe Biden condemned the racially motivated mass shooting that occurred in Buffalo, New York. Biden issued a statement describing the act as “abhorrent to the very fabric of this nation.”

The US leader issued a statement following the mass shooting, where a white gunman shot 11 people – all of which were Black in a supermarket in Buffalo. The gunman was sporting military gear and was live-streaming the incident on the streaming platform Twitch before ultimately surrendering to the authorities.

“We still need to learn more about the motivation for shooting as law enforcement does its work, but we don’t need anything else to state a clear moral truth: A racially motivated hate crime is abhorrent to the very fabric of this nation,” said the US leader.

The gunman, Payton Gendron, from Conklin, New York, later appeared before a judge in a paper medical gown and was arraigned on a first-degree murder charge. Gendron pleaded not guilty.

Details later emerged regarding Gendron’s motives for carrying out the shooting. Authorities revealed that Gendron was under supervision for something he wrote in high school. Gendron apparently visited Buffalo the day before to survey the area.

Twitch issued a statement saying they cut off Gendron’s broadcast less than two minutes after the shooting took place. A law enforcement official told the Associated Press that investigators were looking into whether Gendron published a manifesto online, which has widely circulated since then, outlining the gunman’s anti-semitic, racist, and anti-immigrant beliefs.

The so-called manifesto included an intention to drive people who are not of European descent out of the country.

Vice President Kamala Harris also condemned the shooting. Harris said the country is seeing an “epidemic of hate” due to the racially-motivated act.

The White House has announced that the US leader and first lady, Dr. Jill Biden, will be traveling to Buffalo Tuesday to meet with members of the community.