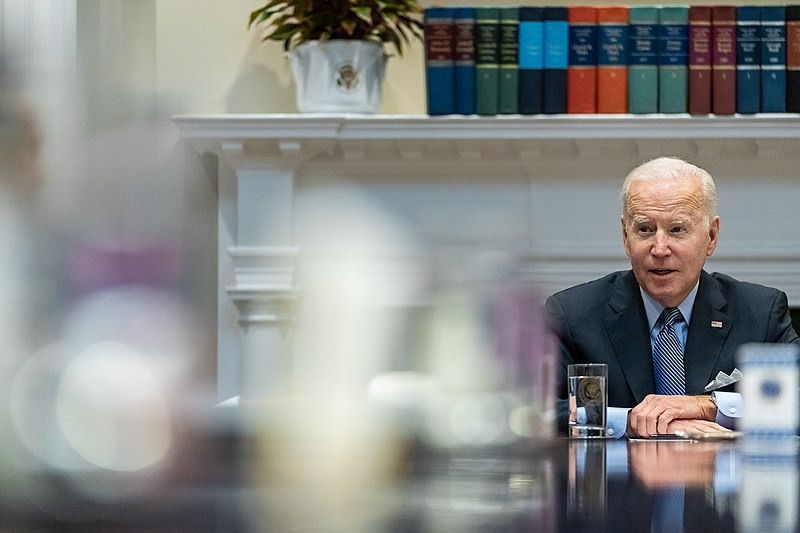 US President Joe Biden has assisted the January 6 congressional committee in its probe into the Capitol insurrection. Biden has again waived executive privilege over the next set of documents from the Trump White House to turn over to the committee.

The panel is set to receive the documents by May 26, weeks prior to the committee’s public hearings that are expected to resume in June. It remains to be seen which documents are specifically included in the set that will be turned over to the panel in a few weeks.

“It’s unclear what documents exactly will be included in the eighth batch of documents, but Trump has tried to assert privilege over daily presidential diaries, schedules, drafts of speeches, remarks, and correspondence concerning the events of Jan. 6 as well as the files of his top advisers and lawyers, according to a review of court documents,” according to the newspaper.

A spokesperson for the congressional panel told the newspaper that the committee has done “nearly 995 depositions and interviews, received 125,000 documents, and has followed 470 tips received through the committee’s tip line.”

In other related news, Biden held the US-ASEAN Summit in Washington, hosting leaders from the region that included a pledge to invest $150 million in their infrastructure, security, pandemic preparedness, and other efforts that seek to counter China’s influence in the region according to Reuters.

The $150 million investment includes $40 million in infrastructure to help decarbonize the power supply in the region, $60 million in maritime security, and around $15 million in health funding for COVID-19 and other respiratory pandemics. Additional funding would also be given to countries to develop digital economies and artificial intelligence laws.

Biden’s administration hopes to show the leaders in the region that Washington is still committed to the Indo-Pacific, viewing China as its major rival. China previously pledged to invest $1.5 billion in development assistance to ASEAN countries back in November, spanning three years to fight the pandemic and help economic recovery.