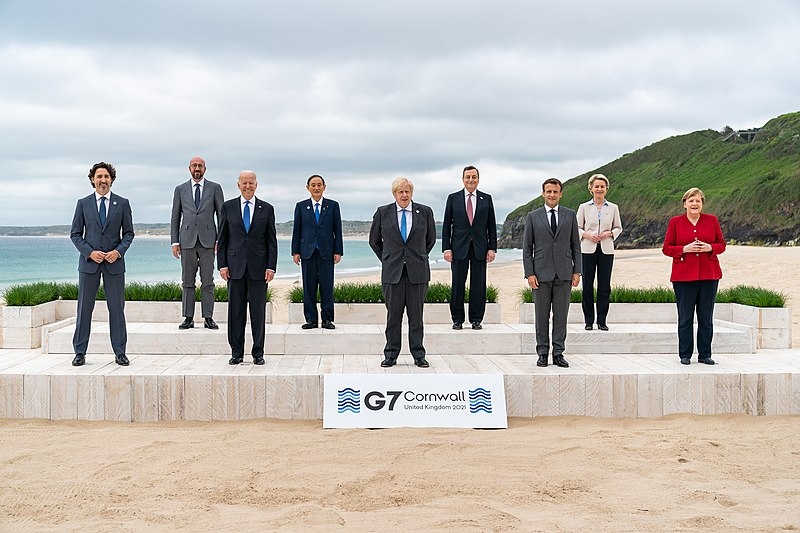 The White House said Wednesday that President Joe Biden is expected to attend the upcoming annual G7 and NATO summits later this month. Biden will first attend the G7 Summit in Germany and then the NATO summit in Spain.

The US leader will first travel to Schloss Elmau in southern Germany for the G7 Summit on June 25. The war in Ukraine will be on the agenda, as well as the food and energy crisis that came as a result of the war.

On June 28, Biden will travel to Madrid to attend the NATO summit, where the alliance’s member countries are expected to discuss the alliance’s “transformation over the next decade.”

This week, Biden is hosting the Summit of the Americas in Los Angeles, and prior to traveling to California for the conference with his counterparts in the continent, Biden weighed in on the recent results of the state’s primary elections.

The US leader told reporters that the results of the primaries on Tuesday reflected the desire of the public for lawmakers to take harsher stances on crime and gun violence.

Biden also called on states and local governments to use the funds from the COVID-19 relief plan to fund police departments.

“I think the voters sent a clear message last night: Both parties ought to step up and do something about crime, as well as gun violence,” said Biden before boarding Air Force One to travel to Los Angeles.

Biden added that “it’s time the states and the localities spend the money they have to deal with crime,” along with retraining police officers and providing more funds for community policing. Biden also said that he added $300 million in his budget request to Congress to hire and retrain police officers.