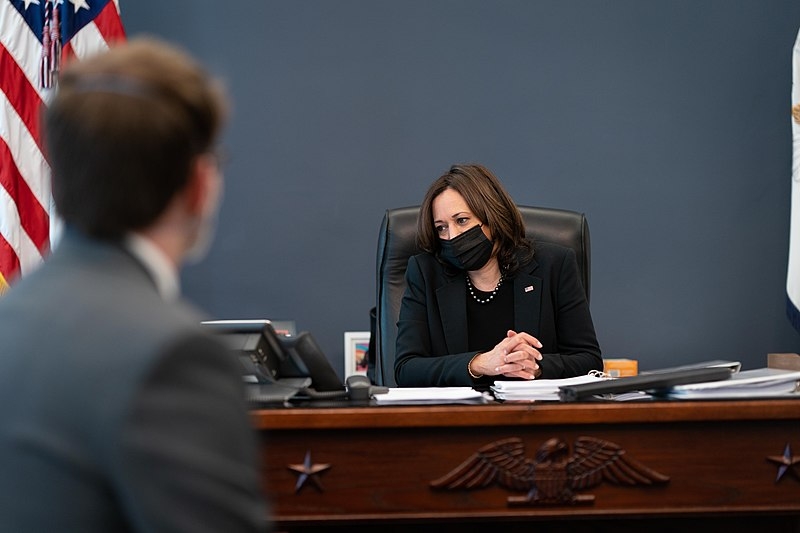 Vice President Kamala Harris was previously appointed to lead the Biden administration’s response to the migrant crisis. This week, Harris announced that the US would be sending $310 million in aid to Central American countries in an effort to stem the root problems of the migration crisis.

Harris announced Monday that the US would be providing $310 million in humanitarian aid to the countries in Central America to mitigate food insecurity. This is part of Harris’ efforts to address migration at the source, especially as the Biden administration is seeing an influx of migrants at the southern border looking to enter the United States. $255 million will be for humanitarian relief efforts, and $55 million will go into food aid.

“In light of the dire situation and acute suffering faced by millions of people in El Salvador, Guatemala, and Honduras, Vice President Harris announced an additional $310 million in US government support,” said the fact sheet that was released by the White House.

The pandemic has also badly affected people in Central America, leading to economies collapsing along with a rising number of infections and deaths. The region also experienced hurricanes in recent years. Harris’s announcement follows her virtual phone call with Guatemalan President Alejandro Giammattei.

Since getting appointed to lead the administration’s efforts in migration, Republicans have been keen to attack Harris and criticize her for not addressing the situation at the southern border. Harris has not made a visit to the southern border, and the criticism from Republicans has led the White House to make clear that Harris will be overseeing diplomatic efforts to stem migration.

However, Harris plans to travel to Central America in June.

Meanwhile, the reporter for the outlet New York Post has resigned following the revelation that she was made to write a false article that was published on April 23 claiming that Harris gave migrant children a copy of her book “Superheroes are Everywhere.” This has since been doubled down on Fox News and other right-wing outlets, sparking more backlash towards Harris from Republicans.

The revelation comes as the Washington Post revealed that Harris gave only one copy of the book to a migrant child as part of a book and toy drive for migrant children at a facility in Long Beach, Southern California. The story that was published was based on one photo of the book at the temporary immigration facility.