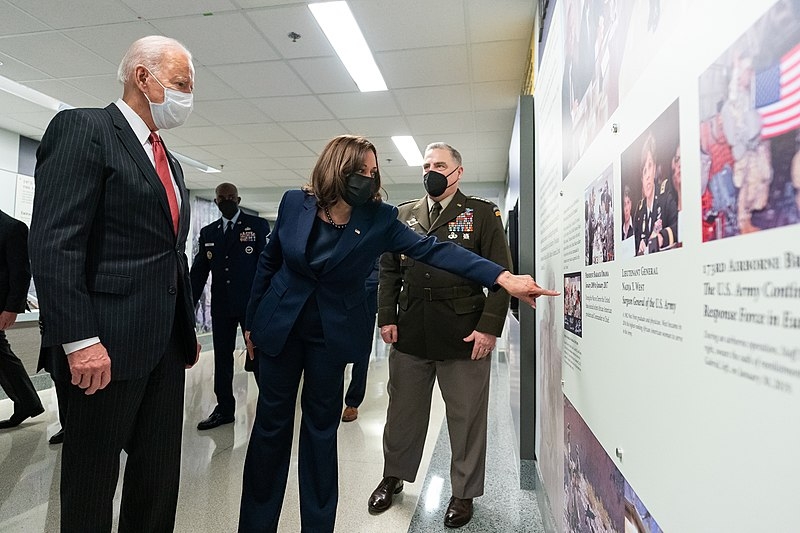 As the Biden administration is focused on promoting Joe Biden’s next major proposals, it remains to be seen what the administration is going to do when it comes to the US’ interests in space. Over the weekend, it was announced that Vice President Kamala Harris would be leading the country’s National Space Council as its chairwoman.

Senior administration officials revealed to CNN that Harris is set to be the chair of the National Space Council as the Biden administration will be maintaining the organization. Harris confirmed that she will lead the organization on Twitter over the weekend as well. Harris would be taking over for her predecessor Mike Pence, who led the NSC during the Trump era.

“As I’ve said before: In America, when we shoot for the moon, we plant our flag on it. I am honored to lead our National Space Council,” tweeted Harris.

This marks another addition to Harris’ portfolio as vice president. The official noted that Harris plans to make her mark on the council, noting that her priorities include STEM education, cybersecurity, supporting sustainable development of commercial space activity as well as diversity in the workforce, advancing peaceful norms, and responsible behavior in space.

Officials revealed that in the meantime, the National Space Council will still operate under the 2017 executive order enacted by Donald Trump and have yet to decide whether changes should be made or not. The latest iteration would involve assisting the President in coming up with national space policies and strategies and synchronizing the country’s civil commercial and national security space activities.

In other news, Harris makes history once again this week as she becomes the first vice president to have her own wax figure at Madame Tussaud’s Wax Museum. The Museum will unveil her likeness as well as Biden’s later this year. Both their wax figures would be placed in the “Oval Office experience” part of the museum.

“We’re honored to create a figure for Vice President Harris and reflect this significant moment in US history for guests inside Madame Tussauds New York,” said the museum’s spokesperson Brittany Williams. Both wax figures will be wearing replicas of their outfits from their Inauguration Day.