Our favourite investment platforms going into 2023

Korean Air’s acquisition of Asiana expected to be approved by the UK, US 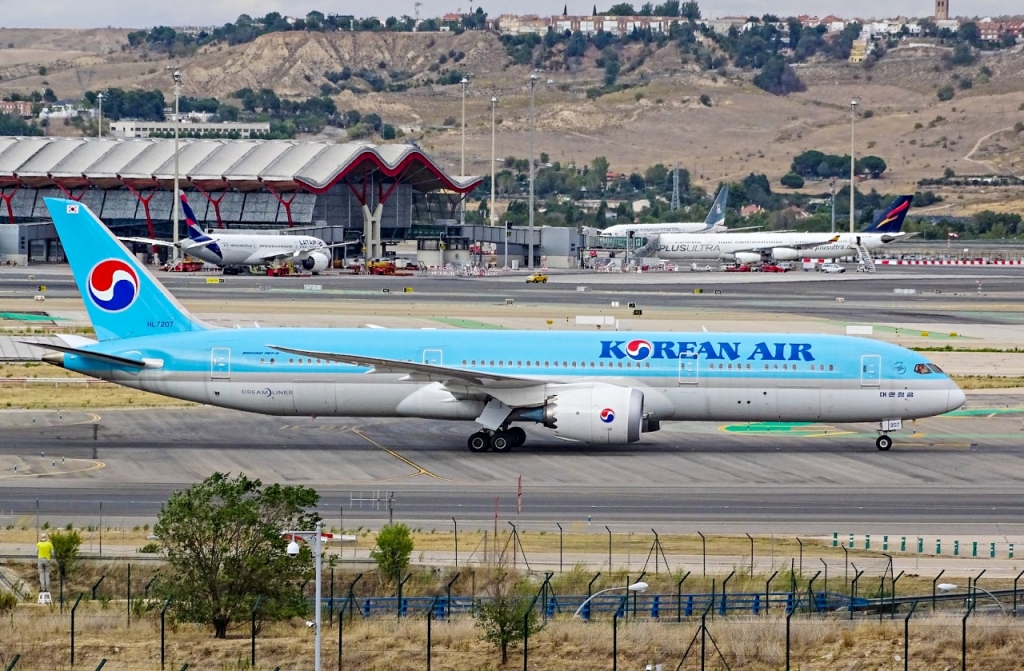 Korean Air is in the process of acquiring Asiana Airlines, and the procedure requires approval from several countries’ competition boards. The flag carrier of South Korea is one of the top 10 largest airlines in the world, and it first proposed to buy the latter in November 2020.

Now Korean Air is making big progress towards securing the “go ahead” signal from the United States and European regulators, which are the regions that have yet to approve the acquisition. The Korean air carrier is seeking clearances from competition authorities in several countries, and this is the most important step to finalizing and completing the deal.

It has already received clearance from South Korea, Vietnam, Turkey, Taiwan, Malaysia, and Singapore. Australia is the latest country to hand over its approval. On Sept. 1, Korean Air announced that the Australian Competition and Consumer Commission (ACCC) decided to approve its acquisition of Asiana Airlines.

The decision was made after the conduction of market consultation on the Korean Air-Asiana Airlines merger with interested parties. ACCC’s chairman, Gina Cass-Gottlieb, said about the clearance they issued to Korean Air, “We consider that the Qantas Group offering flights on the Sydney to Seoul route with both its full-service and low-cost carriers means that there is likely to be effective competition.”

The Korean airline is hoping that the Australian competition regulator’s clearance will advance and speed up the remaining approval processes. The U.S. and the U.K. are two of the remaining countries that have yet to approve, but with the latest Aussie “go” signal, they are predicted to follow suit soon.

As per The Korea Times, the officials believe that the U.K. and U.S.’ clearance for the proposed operations under the Korean Air-Asiana Airlines merger deal will come as early as November. If they approve, it will be easier to get clearance from Japan, China, and the European Union.

Currently, the anti-trust regulators of the remaining nations are carefully reviewing the merger of Korean Air with Asiana airlines. It has already been approved by nine countries so far, with Seoul granting its conditional approval to the acquisition in February, Yonhap News Agency reported.