Corporate Philanthropy in the Post-Pandemic World 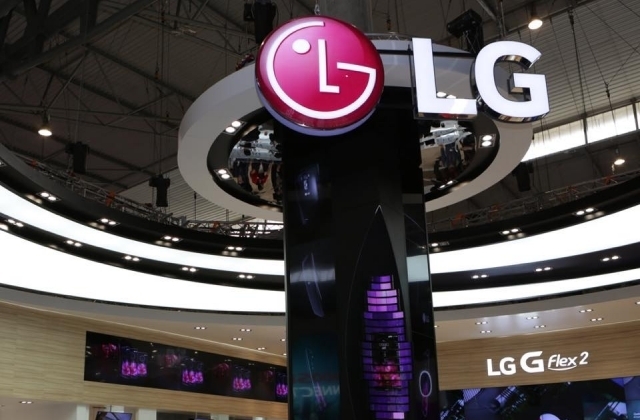 LG Electronics has been previously reported to be interested in buying a controlling stake in Hanon Systems, a firm that manufactures automotive air conditioning systems, modules, compressors and radiators. However, in a new update, it was said that the electronics company decided not to join in the preliminary bid anymore.

Why LG gave up its chance to bid

An LG official told The Korea Times on Tuesday, June 22, that they withdrew from the bidding due to the sky-high price of the Daejeon-based company. It was added that the Halla Group also backed out, citing concerns on possible financial burdens it could encounter after the purchase.

Prior to its withdrawal, LG Electronics was seen as the most potential buyer of Hanon Systems since it could use the firm for the supply of parts for its subsidiaries. LG is also getting into automotive now but focusing on batteries and parts, so acquiring Hanon is a good investment.

If LG is still in the running for the bid, it was said that it would have joined forces with The Carlyle Group, an American multinational private equity, alternative asset management, and financial services company. Together, they are likely to recruit Lee & Ko to be their legal adviser for the Hanon Systems acquisition.

Carlyle Group, Bain Capital, Valeo and Mahle have already submitted their preliminary bids. This is for the purchase of a 70% stake in the South Korean company that was estimated to worth ₩6.6 trillion or around $5.8 billion.

These bidders will compete to buy a 50.5% share in Hanon from Hahn & Company and an additional 19.49% from Hankook Tire & Technology, Hanon’s no. 2 shareholder. Initially, the tiremaker also planned to bid for more shares but did not push through in the end.

The Korea Economic Daily noted that all the preliminary bidders for Hanon Systems are all foreign companies. It was said that because of this, this deal could be South Korea’s largest M&A transaction this year.

Meanwhile, business insiders reported that LG Electronics may acquire other firms with the same business as Hanon Systems. In this way, it can have a steady supplier for parts being used in its productions.