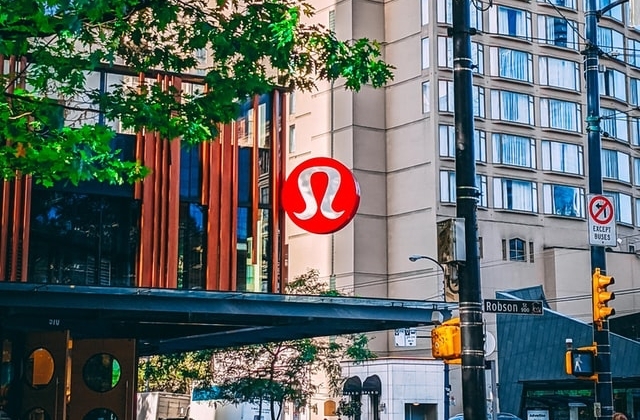 Lululemon and Peloton’s conflict over design patent infringement continues to escalate. On Monday, the apparel company headquartered in Vancouver, Canada, filed a lawsuit against the New York-based exercise equipment firm that was also its former co-branding partner.

As per CNBC, Lululemon filed the lawsuit at the Central District of California, and the company is seeking an injunction against Peloton’s alleged violation of its intellectual property rights. The firm is also asking for compensation for damages and other monetary relief.

The legal action comes not long after Peloton also filed a suit to ask the court to formally announce it has not infringed any trade dress or design patents as Lululemon has been claiming. Peloton wants the court of law to eventually make it clear that the apparel firm’s infringement allegations are invalid.

The conflict started when Peloton launched its own apparel line after its co-branding contract with Lululemon had ended. Since the accusations have emerged, Peloton maintained people could easily tell apart which is Lululemon’s and which is Peloton’s; thus, there is no patent violation.

Still, Lululemon is insisting, Peloton violated six of their patented designs that were allegedly used to create the latter’s leggings, workout tanks, and sports bras. For the lawsuit, Peloton’s spokesman refused to comment since the litigation was ongoing.

“Peloton did not spend the time, effort, and expense to create an original product line,” CNBC quoted Lululemon as saying in the lawsuit. “Instead, Peloton imitated several of Lululemon’s innovative designs and sold knock-offs of Lululemon’s products, claiming them as its own.”

Meanwhile, Reuters reported that Lululemon’s move was a follow-up to its earlier threat to take legal action against Peloton. On its claims, the apparel brand said the five infringed patents include designs on five of Peloton sports bra and one legging design, and these are the Strappy Bra, Cadent Peak Bra, High Neck Bra, Cadent Laser Dot Bra, and the Cadent Laser Dot Leggings.