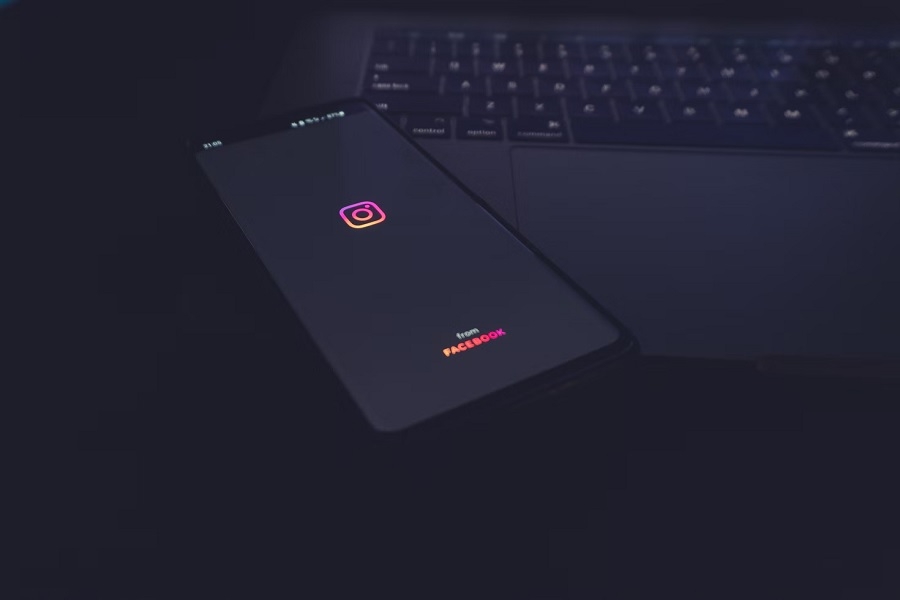 Instagram users will have a harder time finding Stories with links that will redirect them to “Russian state-controlled media websites,” Meta announced Tuesday. This is one of the latest changes implemented by the company, formerly known as Facebook, Inc., amid the ongoing invasion of Ukraine.

Meta introduced similar changes on Facebook last week that saw the downranking of posts that have links to the websites of certain Russian media outlets. In its version on Instagram, Meta said Stories with link stickers to such websites will be demoted to the lower section of the Stories tray.

“These changes are in addition to steps we’ve already taken to make content from accounts run by Russian state-controlled media harder to find on Instagram,” Meta said. The company is also introducing new labels that will appear on Instagram when users click on these website links or opt to share them on the platform.

When viewing Stories with these links, Instagram users will find a warning message that tells them the publisher “may be partially or wholly under the editorial control of the Russian government.” A similar label will also appear when users want to reshare them. And once they reshare them in their Stories, those will be demoted to the lower segment of the Stories tray as well.

Aside from adding a “Russia state-controlled media” label under a media outlet’s name, their post on Instagram Feed will also come with the same warning. Meta is not restricting these pages from posting on Instagram, but the company said it is downranking its posts in the Feed as well. Meta also announced it will stop recommending these pages on the Explore and Reels tabs, while the Search function will make it harder for Instagram users to find them.

Photo by Azamat E on Unsplash