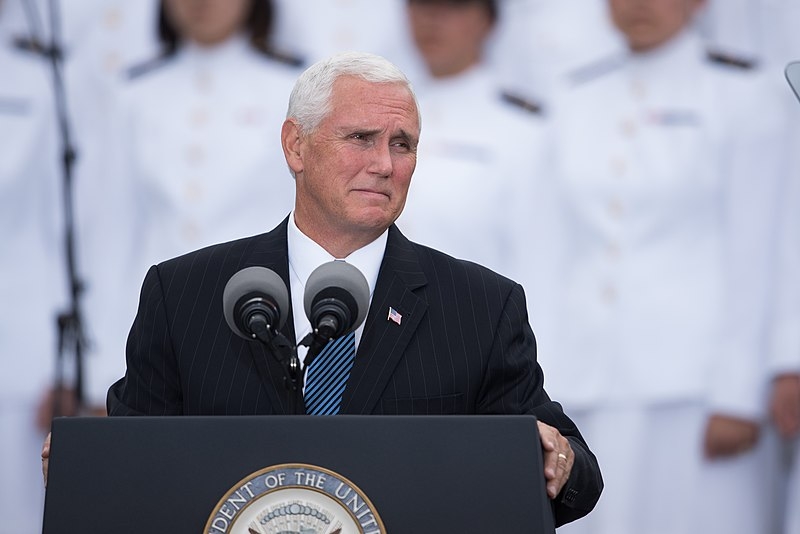 The House Select Committee probing the Capitol insurrection of January 6 is making progress in its investigation. The bipartisan panel has reportedly been receiving a lot of help from aides to former vice president Mike Pence.

This week, Axios reports that aides to the former vice president have been cooperating with the January 6 committee in giving information as to what former President Donald Trump was up to on that day. Many individuals from Pence’s circle have voluntarily testified before the committee as it puts together a definitive timeline of what happened that led to the insurrection.

Among those who have testified before the committee is Marc Short, Pence’s former chief of staff, former Pence communications director Alyssa Farah, and former National Security Adviser Keith Kellogg. Kellogg was with Pence when the insurrection took place.

The report further revealed that some of the most useful information to the committee came from staffers who were not directly involved but were present at the White House on January 6 and had access to administration officials. Many of those officials were known to have provided information to the committee’s two Republican members, Reps. Liz Cheney and Adam Kinzinger.

Pence was among the targets of the pro-Trump mob during the insurrection for ultimately refusing to overturn electoral votes. Many of the rioters were calling to have Pence hanged as he concluded that he did not have the constitutional authority to overturn Joe Biden’s election victory. The insurrection has since brought on a rift between Pence and his former boss.

Aside from aides to Pence, many former Trump administration officials are also moving to make sure the twice-impeached former president is no longer able to run for office again. According to Politico, former first lady Melania Trump’s chief of staff, Stephanie Grisham, said that the group plans to meet sometime next week to discuss how they can stop their former boss from attempting to divide the nation with his rhetoric.

“I think that there were a few of us who, again, have been sitting back watching him continue to manipulate and spread this big lie and continue to harm our country,” Grisham told CNN.