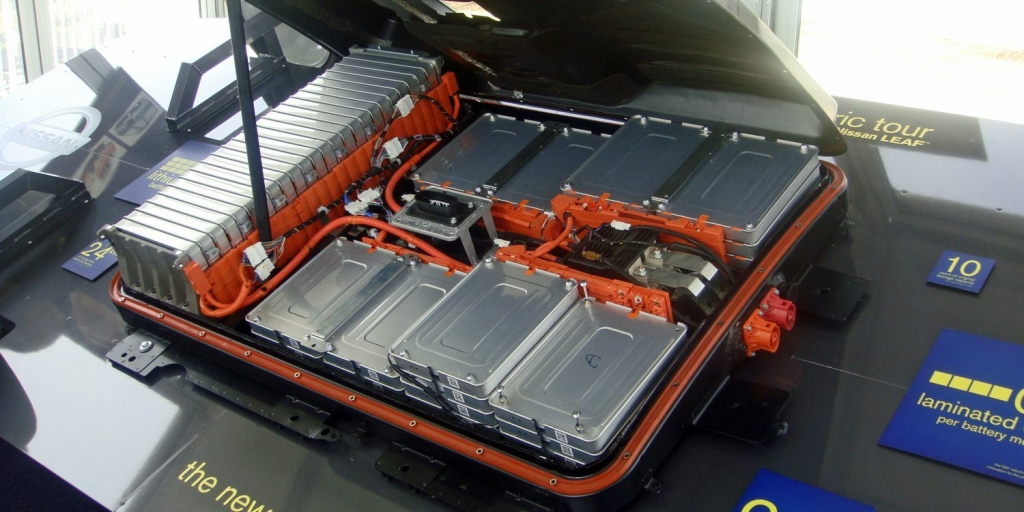 Envision AESC is a battery supplier for Nissan's Leaf vehicles for over 10 years.

Envision AESC and Nissan will build a second car battery factory in two months, set to rise in Ibaraki Prefecture, with an initial investment of $456 million and an annual production capacity of six gigawatt-hours in 2023.

The plan, to be announced Wednesday, includes spending as much as ¥100 billion and boosting output to 18 gigawatt-hours after about five years, or roughly enough for 163,000 Nissan Leaf electric vehicles.

Nissan still owns 20 percent of AESC after it sold a majority stake in the EV battery business to Shanghai-based Envision Group.

Envision AESC is a battery supplier for Leaf vehicles for over 10 years.

Nissan CEO Makoto Uchida described the UK project as the start of their electrification strategy.

Nissan's rollout of a new EV called Ariya pushed back to the end of this year from an originally planned mid-2021 rollout.