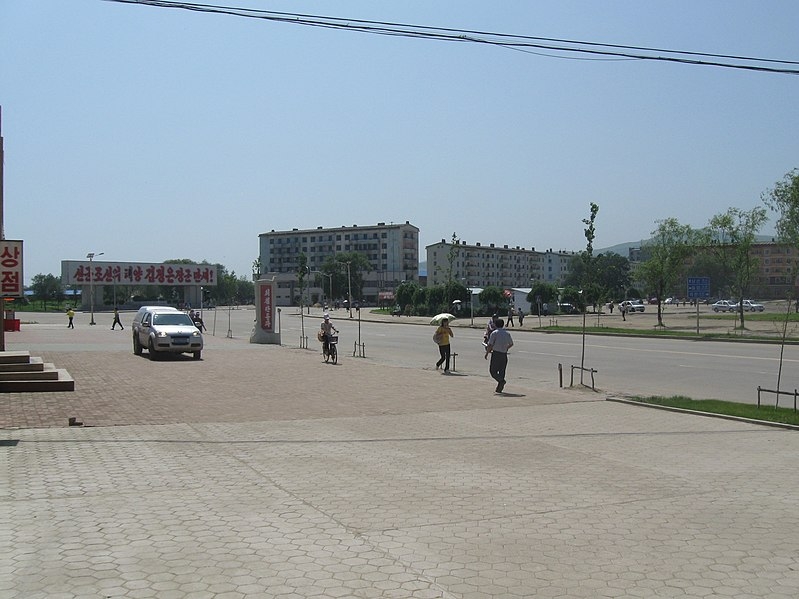 The isolated nation of North Korea is tackling an outbreak of COVID-19 infections in the country, resulting in a nationwide lockdown. With the measures in place, the United Nations warned that the consequences of the policies could do more harm to human rights than good.

In a report by Reuters, a spokesperson of the UN Human Rights office said Tuesday that North Korea’s steps to curb the spread of COVID-19 in the nation could do more harm than good to the rights of its citizens.

Spokesperson Liz Throssell said during a briefing that the new restrictions could lead to terrible consequences for North Koreans looking to meet their basic needs, including getting enough food in the midst of the lockdown.

Throssell added that the measures Pyongyang is taking must be proportionate and necessary. This comes as North Korea confirmed its first acknowledged COVID-19 outbreak last week, which has raised concerns over the lack of a vaccine program and medical infrastructure.

“In the absence of any vaccination rollout, the pandemic’s reported spread may have a devastating impact on the human rights situation in the country,” said Throssell.

Pyongyang announced new policies to curb the infection, such as putting people into isolation and further restrictions on travel. Throssell said that the restrictions may worsen political and civil repression. Throssell also noted that children, lactating mothers, the elderly, the homeless, and those living in already isolated rural and border areas would be the most at risk.

The North Korean state emergency epidemic prevention headquarters has reported 269,510 people suffering from fever, bringing the total to 1.48 million, with the death toll reaching 56 as of Monday, according to state media KCNA.

South Korea said it is prepared to assist North Korea in controlling the outbreak. South Korean President Yoon Suk-yeol said in his remarks at a plenary session of the National Assembly that the country is prepared to provide North Korea with whatever it needs to curb infections, including vaccines and medical equipment.

“If North Korea responds, we will spare no medicines including COVID-19 vaccines, medical equipment, and health personnel,” said Yoon.