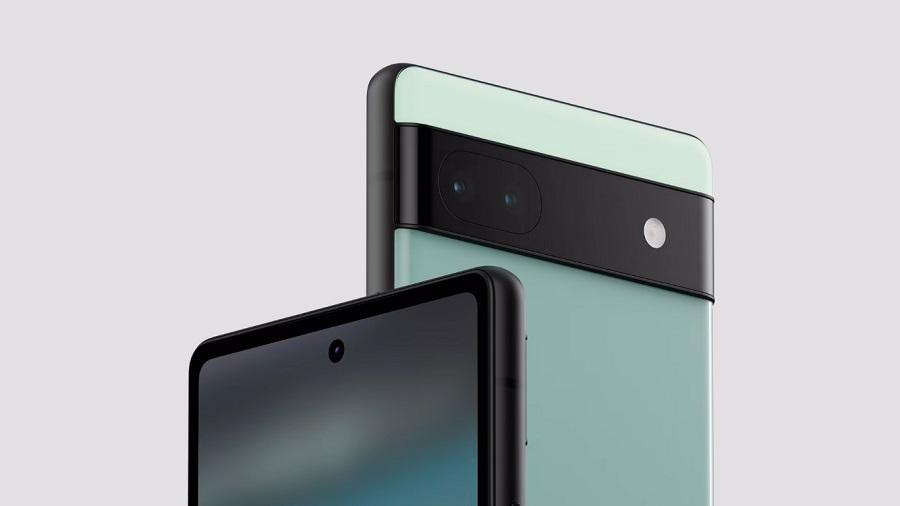 Google Pixel 6a | Photo credit: Made by Google / YouTube screenshot

There is only a month left before Pixel 6a arrives in stores, but the device keeps appearing in new leaks, including an early hands-on review of the device. A brief demonstration of how the phone’s fingerprint scanner performs suggests Google has applied improvements, allowing it to respond faster than the component used on the flagship Pixel 6 series.

To recap, it appeared that at least a couple of Pixel 6a units have made their way into the wild, leading to unboxing videos prematurely emerging online earlier this month. The leaks keep coming, though, with YouTuber Fazli Halim sharing a hands-on review of the upcoming mid-range phone.

The latest video (with English subtitles) from Halim offers a side-by-side comparison of the Pixel 6a and Pixel 6 Pro, including the difference in response time of their fingerprint scanners. The YouTuber confirmed that there is a noticeable improvement in Pixel 6a’s sensor.

The difference was demonstrated with Halim attempting to unlock both devices simultaneously several times. While the Pixel 6a’s sensor is far from perfect, it responded significantly faster than Pixel 6 Pro when the YouTuber pressed his thumbprint on the screen.

There were several instances when Halim had to tap the in-display sensor on the Pixel 6a for a second time. But it was still an overall better performance compared to the Pixel 6 Pro’s fingerprint scanner, which was more prone to displaying the familiar error message, “Hold a little longer.”

This is good news for tech fans looking forward to upgrading to Pixel 6a, but this is not a surprise. Shortly after the Google I/O conference last month, Google SVP of Devices and Services Rick Osterloh reportedly confirmed that the next mid-range Pixel phone would be using a different fingerprint scanner than the Pixel 6 series.

More hands-on reviews of the Pixel 6a should be available online in the coming weeks, which should give consumers more idea of its fingerprint scanner’s responsiveness. The phone will be available to pre-order starting July 21, and it will hit the shelves on July 28. However, the device is only confirmed to ship to Australia, Canada, France, Germany, Ireland, Italy, Japan, Puerto Rico, Singapore, Spain, Taiwan, the United Kingdom, and the United States.