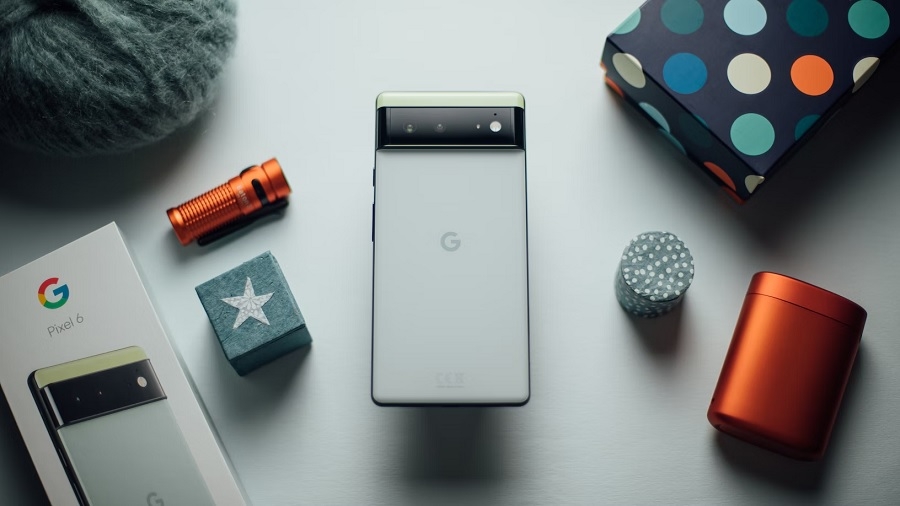 The closer Google’s event is, the more leaks are appearing in the wild. An early listing of the Pixel 7 on Amazon was recently spotted that may have confirmed when the device will arrive in stores and how much it will cost.

YouTuber Brandon Lee of the This Is Tech Today channel found the Pixel 7 listed on Amazon more than a week before the next Made by Google event. The listing has since been taken down, but a screenshot Lee shared on Twitter shows the Pixel 7 will be available starting at $599.

The Pixel 7 series pricing was previously leaked, suggesting that Google will keep the price range similar to last year’s Pixel phones. The baseline variant of Pixel 7 Pro is expected to cost $899.

To recap, Google confirmed in a “first impressions” video for Pixel 7 Pro that the device will be available to pre-order starting Oct. 6. It led many to believe that general availability of both Pixel 7 and Pixel 7 Pro will likely happen a week later on Oct 13. This may have been confirmed in the Amazon listing, which stated, “This item will be released on October 13, 2022.”

Technical specifications of the regular Pixel 7 were also leaked earlier this week. If the details were accurate, the upcoming phone would offer only a few changes from its predecessor.

A follow-up post from leaker Yogesh Brar claimed the rumored specs of Pixel 7 Pro would also look quite similar to Pixel 6 Pro. The upcoming phone will reportedly keep the 50MP main camera, 48MP telephoto sensor, and 12MP ultra-wide lens, as well as a 5000mAh battery and 6.7-inch display.

When most of the specs are unchanged, it usually means the most significant improvements will be brought on by a new chip. The Pixel 7 series is confirmed to be powered by a new iteration of the Google Tensor SoC.

Reports about the Tensor G2, however, claim that the upcoming chip will still feature the same CPU layout with two Cortex-X1 super cores, two Cortex-A76 big cores, and four Cortex-A55 small cores. Unlike the first Tensor, though, the G2 chip is rumored to use 4nm process technology that could deliver some performance boost and improved battery efficiency.

Photo by Jonas Elia on Unsplash