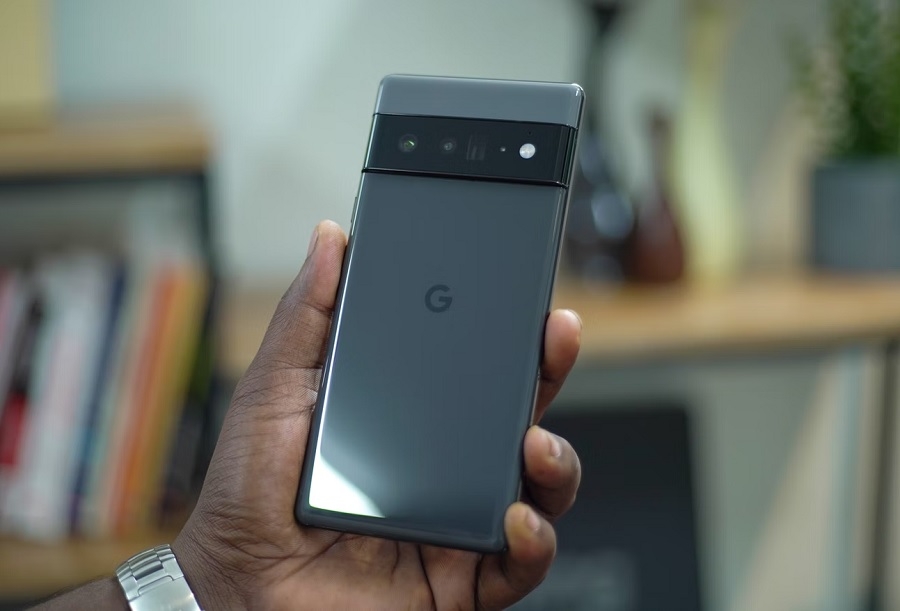 Google may have hoped that offering an early Pixel 7 series teaser last May would somehow curb the spread of information leaks before its usual product launch event in the fall. However, a new leak just came to light this week claiming to have the exact dates of the phones’ official unveiling and general availability.

The report comes from well-known tech leaker Jon Prosser, who cited “very reputable sources” for his information on the alleged Pixel 7 launch schedules. Google will reportedly start accepting pre-orders for the Pixel 7 and Pixel 7 Pro on Thursday, Oct. 6.

Taking hints from the Pixel 6 series pre-order schedule last year, Google’s product launch event this fall could also happen on the same date. The Front Page Tech creator also reported that the Pixel 7 phones would arrive in stores on Oct. 13.

As with other leaks, tech fans are advised to take these details with a grain of salt. But it is worth noting that Prosser has had several accurate leaks about Pixel release dates in the past. The leaker also noted that Google is known for quietly adjusting its launch plans, which is a possibility in this case, considering the Pixel 7 series is still a few months away before it enters the market.

And lots more too. We just can’t say yet. ?#GoogleIO pic.twitter.com/RfEfTGQ9p8

Google surprised tech fans after revealing Pixel 7 teasers during the I/O conference last May. Technical specifications and other details are still under wraps, but the early preview confirmed Google is not applying major design changes to the upcoming phones.

The composition of rear-facing cameras for Pixel 7 and Pixel 7 Pro will likely be similar to their predecessors. But a previous report suggested Google might be upgrading the upcoming regular model by giving it a 4K selfie video mode. The said feature was not available on the Pixel 6.

Photo by Amjith S on Unsplash