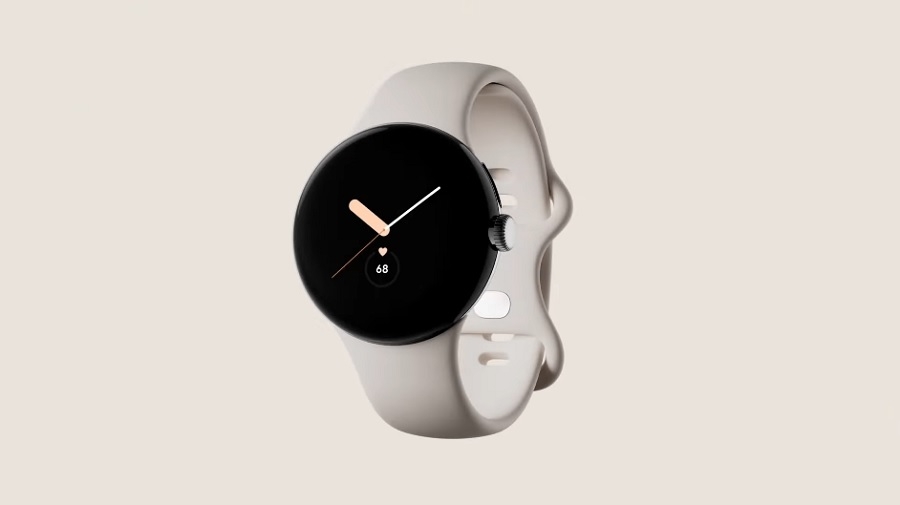 Google still has a few months left before shipping the Pixel Watch, and the company is reportedly working on offering a wide array of swappable bands for its first smartwatch. A new report claimed that Google could offer up to seven types of watch bands, which could rival the options available for the Apple Watch.

The design of electronics is one of the things consumers consider when making a purchase. But this is especially true in the case of wearable devices since they can be part of a person’s overall fashion style, unlike smartphones and tablets. It is then not surprising that Apple has given attention to the range of customizable bands it offers with the release of a new Apple Watch every year. And it appears that Google may take the same direction for the upcoming Pixel Watch.

During the I/O conference last month, Google presented the Pixel Watch, but it only appeared with one style band. The wearable device is confirmed to come with a sporty silicone band, which will likely be available in different colors. But 9To5Google reported that Google is also working on six other types of bands that will likely differ in prices.

Google could offer a Milanese-type band with a magnetic clasp. A similar type of band has long been offered to Apple Watch users, which currently costs $99.

A more premium-looking band composed of linked metals is also reportedly in the works for Pixel Watch. Due to the material used and production process, this could cost several hundreds of dollars. Apple currently offers it for $349 and $49 for every individual metal link.

The Pixel Watch could also get a leather band, which may come in two different types and at least two color shades. Google is also said to be working on bands with fabric material and a “stretch band,” which is reportedly similar to the Braided Solo Loop that Apple introduced in 2020 with the Apple Watch Series 6.

The report noted, though, that it is uncertain yet if Google will release all the six reported types of Pixel Watch bands. Pixel fans will have to wait until fall once Google releases its first smartwatch.