S. Korea to require power firms to use more renewable sources from October 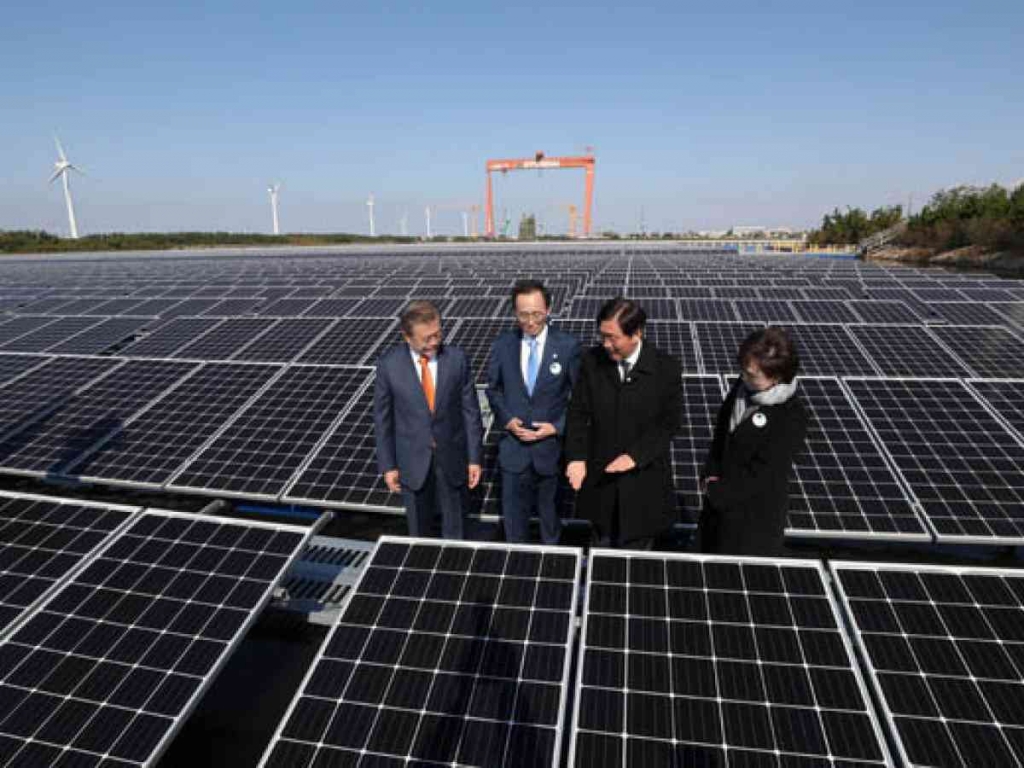 The RPS system requires power companies with a generation capacity of over 500 megawatts to have renewable sources, such as solar and wind, comprise a substantial percentage of their portfolio.

South Korea initially set the mandatory quota at 2 percent, which gradually raised to 9 percent this year.

The country plans to announce its blueprint on the mandatory ratio later this year.

The RPS system requires power companies with a generation capacity of over 500 megawatts to have renewable sources, such as solar and wind, comprise a substantial percentage of their portfolio.