‘Rick and Morty’ season 4 episode 6: Adult Swim asks for patience as next episode is delayed 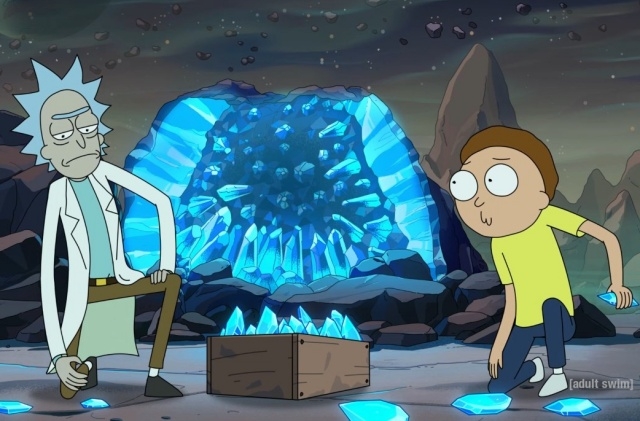 Photo by: Rick and Morty/Facebook

Fans want “Rick and Morty” season 4 episode 6 now, but it seems that Adul Swim is not yet ready to grant this wish. It is already February, more than a month since the show took its midseason break and no announcement yet from the producers.

Rather than a teaser or update for “Rick and Morty” season 4 episode 6, the studio released an ad meant for the Super Bowl. At first many thought that it was a preview, but it was confirmed to be an advertisement for Pringles and the biggest sporting event in the U.S.

The finale of the first half of the series’ fourth installment aired in December, and it was a story titled “Rattlestar Ricklactica” where Morty was bitten by a snake while in space with his grandfather. He killed the reptile but felt responsible for the possible extinction of the animal because of what he did. In any case, he was cured of the snake bite and got an idea of replacing the snake with a new one that he eventually released in space.

“Rick and Morty” season 4 episode 6 is awaited, so when Adult Swim decided to release the Pringles ad instead, fans were really disappointed. Although it looks like an episode that everyone is waiting for, one will realize it is a commercial when the Pringles robot dressed as Morty appeared and attack Rick.

Express reported that many of the fans expressed their dislike and slammed Adult Swim for its move to post a “Rick and Morty” ad instead of a teaser or even the whole episode of “Rick and Morty” season 4 episode 6. An obviously impatient fan angrily called out the studio and told them that they could have prepared for the fourth season better, so this waiting would not have happened.

Now, as if a response to the criticisms, on Feb. 2, Adult Swim posted a GIF on Twitter and it features the word “Patience,” and it was captioned with “Give your scrolling finger a break.” but despite this, fans continue to ask where is “Rick and Morty” season 4 episode 6.

Adult Swim did not mention any release date for “Rick and Morty” season 4 episode 6, but previously, it announced that it would “return in 2020.” the air date might be around the corner, so fans should stay tuned.