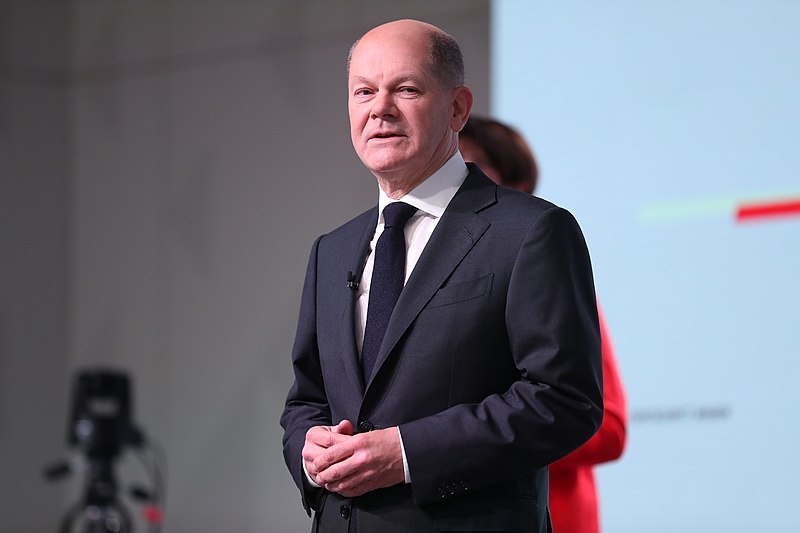 The US has repeatedly warned Russia against making any aggressive move against Ukraine. Germany has also issued a warning against Moscow, reiterating the serious consequences that would come should Ukraine be threatened.

During a joint press conference with Spanish Prime Minister Pedro Sanchez, German chancellor Olaf Scholz urged Russia to de-escalate the situation at the border it shares with Ukraine. Scholz noted that both the German and Spanish governments have a mutual concern with the conflict between the two countries.

“Military aggression against Ukraine would have serious political and economic consequences. That’s why it’s our job to do everything we can to avoid such a development, which in the end everyone would be worse off for,” said Scholz.

Turkey has also recently reiterated the warning to Russia against invading Ukraine. Turkish President Recep Tayyip Erdogan told reporters in Albania that it would not be realistic for Russia to invade Ukraine. Erdogan has supported Ukraine’s NATO ambitions and has criticized Russia’s treatment of Ukraine, especially when it annexed Crimea in 2014.

“You cannot handle these things by saying ‘I will invade something, I will take it,’” said Erdogan.

“I don’t see Russia’s invasion of Ukraine as a realistic option because it is not an ordinary country. Ukraine is a powerful country,” added the Turkish leader.

Erdogan went on to say that Russia should review the current “state of affairs in the world” as well as its own before it decides to carry out an invasion. Erdogan noted that war should be taken “out of political history.”

Turkey has good relations with both Russia and Ukraine but has expressed opposition to Russia’s policies regarding Libya and Syria. Turkey has also opposed Russia’s annexation of Crimea. Turkey has also said that sanctions on Russia regarding the crisis with Ukraine is not the solution to the issue.