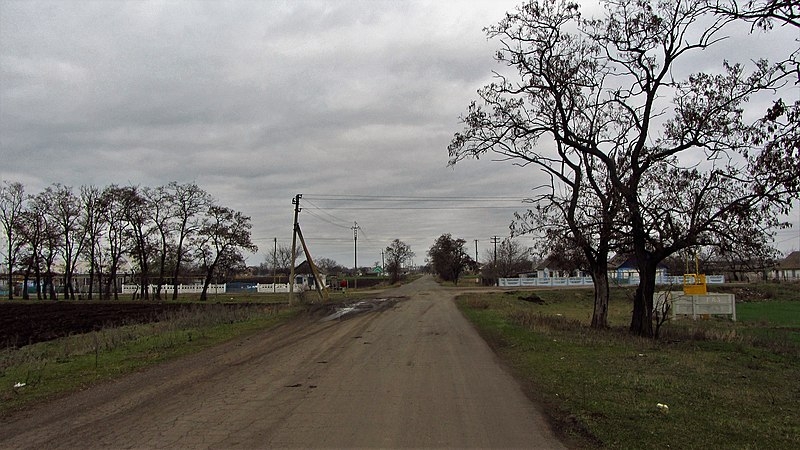 In a daily video briefing by the Russian defense ministry Tuesday, the maps showed that Russian forces that are occupying the Black Sea region of Kherson are suffering blows from the advances by Ukraine in recent days.

The maps showed that Russian forces were no longer in control of the town of Dudchany, which is on the west bank of the Dnieper River, where Ukrainian forces have been advancing.

In northeastern Kharkiv, the Russian defense ministry maps showed that Russian forces left their positions on the left of the west bank of the Oskil River, appearing to retreat around 20 kilometers to the east up to the border of the Luhansk region this month.

Ukrainian President Volodymyr Zelenskyy said Tuesday that the Ukrainian military has been making major progress in their counter-attack and was able to free dozens of towns in the southern and eastern territories.

“The Ukrainian army is advancing in quite a rapid and powerful manner in the south of the country within the context of the current defense population,” said Zelenskyy in his nightly address.

Zelenskyy added that “dozens of population centers have been liberated. These are in Kherson, Kharkiv, Luhansk, and Donetsk regions all together.”

Earlier on Tuesday, the Ukrainian military issued a statement claiming that Russian forces in Kherson have been “demoralized” and were already falling back in their positions while destroying ammunition depots and bridges.

The mobilization of around 200,000 Russian troops has had little to no impact on the Ukrainian forces that were pushing forward, reclaiming more territories in the east and the south. Zelenskyy said in his address on Monday that the reinforcements from Russia were already being killed in Ukraine’s counter-offensive.

Zelenskyy said that it was clear who among the Russian troops have experience in combat and those who do, as well as those who have only been called not too long ago to fight on the ground.