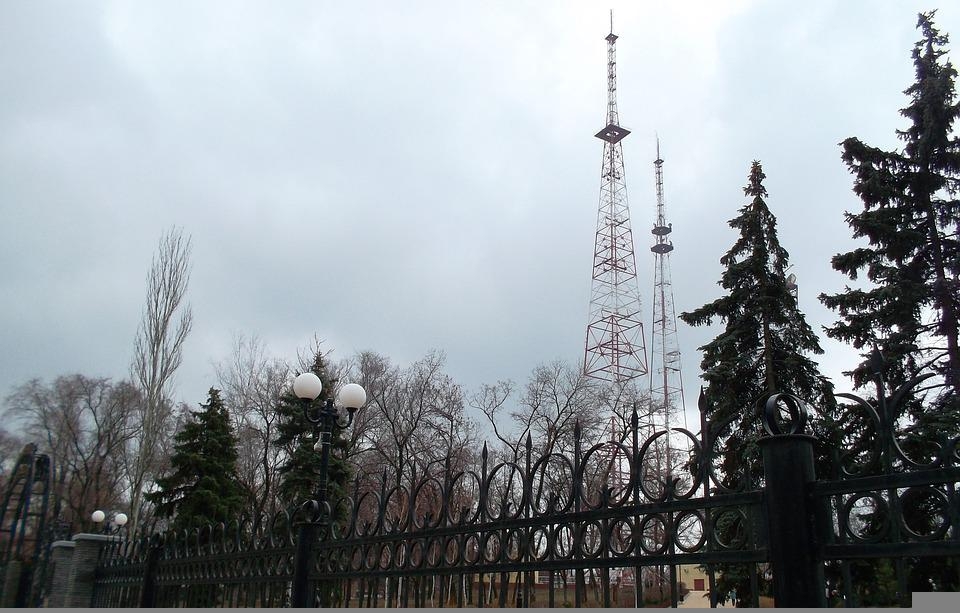 Ukraine has now called on the European Union to impose more economic sanctions on Russia over its move to annex portions of the country in the ongoing referendums. Kyiv added that Moscow’s actions on occupied territories would not change Ukraine’s actions on the ground.

Ukrainian foreign minister Dmytro Kuleba, following the meeting with his French counterpart Catherine Colonna in Kyiv, said personal sanctions are not enough to punish Russia for staging “sham” referendums, which Moscow touts as its prerequisite to annex four occupied territories of Ukraine. Moscow was holding referendums in the occupied territories of Donetsk, Luhansk, Kherson, and Zaporizhzhia for five days.

“It won’t be enough to limit oneself to cosmetic measures…the softer the reaction to the so-called referendums, the greater the motivation for Russia to escalate and annex further territories,” Kuleba told reporters in a joint news conference.

“In the content of the eighth sanctions package, we will see just how seriously the EU takes the problem of referendums,” added Kuleba. “Putin’s actions won’t have any influence on Ukraine’s politics, diplomacy, and actions on the field of battle.”

Colonna said that there is strong French support for Ukraine, including humanitarian aid, financial aid, military assistance, and diplomatic aid that totals more than $2 million. Colonna added that Russia is becoming more isolated over time, citing that Moscow did not receive any support during its presentation at the UN Security Council.

Colonna added that “Everybody can see Russia is sinking further into an impasse, whether militarily or vis-a-vis its own people.”

The NATO alliance issued a warning Tuesday that any use of nuclear weapons by Russia in the war would be unacceptable and would lead to severe consequences. The warning follows the comments made by an ally to the Russian dictator regarding the use of such weapons in its war.

NATO chief Jens Stoltenberg said the use of nuclear weapons by Russia on Ukraine would change the “nature” of the entire war and that a “nuclear war cannot be won.”

Stoltenberg stressed that Putin’s threats of using nuclear weapons on Ukraine is something that must be taken seriously, reiterating that using such weapons would have severe consequences.