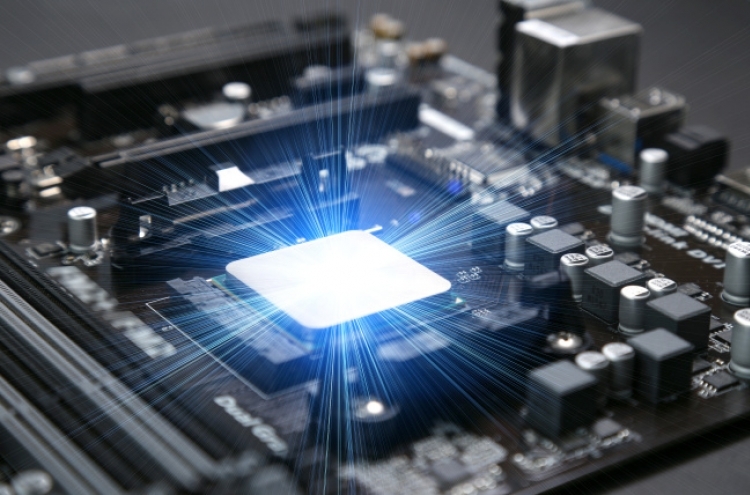 South Korea plans to expand investment and tax incentives for the semiconductor segment to foster the non-memory chip industry and cope with the global automotive chip shortages.

Industry Minister Moon Sung-wook said they plan to focus on expanding support for the 8-inch wafer foundry industry to deal with the supply shortages in the automotive chips.

The global shortage of automotive chips has caused some car manufacturers to suspend their production lines.

Finance Minister Hong Nam-ki had earlier announced that the government is ascertaining how to increase tax benefits and policy support for the semiconductor industry.

South Korea plans to unveil a blueprint for the creation of what it calls a "K-semiconductor belt" within the first half of 2021.