Best Data Room For Your Startup

Are Crypto Better Than Stocks?

8 Tips for Optimizing Your Workout Routine

How to gamble responsibly 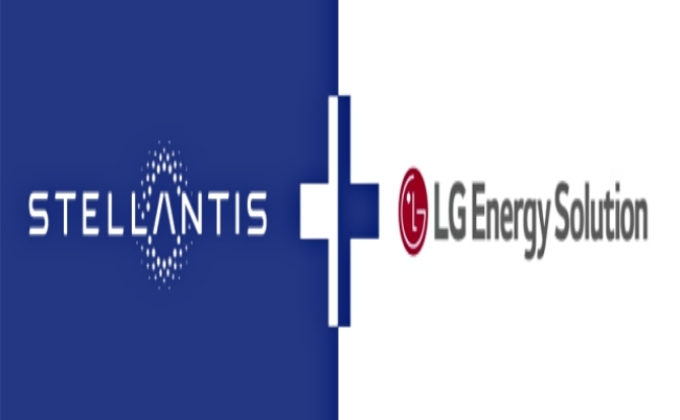 Stellantis and LG Energy Solution (LGES) have signed a deal to make battery cells and modules for the North American market. This move is said to be part of the automaker’s $35 billion or €30 billion electrification plan.

According to Reuters, Stellantis, and LG Energy Solution’s agreement is for the formation of a joint venture where they will produce battery cells together at a new plant that has a yearly production capacity of 40 gigawatt-hours (GWh).

The batteries that will be made in the facility are going to be shipped to Stellantis' assembly facilities in Canada, the United States, and Mexico. These will be installed in fully electric vehicles and hybrid units as the car company strives to reach its target of selling more electric vehicles by 2030, at least 40% of the total sales should be from EVs.

The announcement of Stellantis and LG Energy’s partnership comes just a few weeks after the former and TotalEnergies decided to open their battery cell JV called Automotive Cells Company (ACC) to Daimler, to boost their sourcing of battery cells in Europe.

“Today’s announcement is further proof that we are deploying our aggressive electrification road map and are following through on the commitments we made during our EV Day event in July,” Stellantis chief executive officer, Carlos Tavares, said in a press release. “With this, we have now determined the next ‘Giga factory' coming to the Stellantis portfolio to help us achieve a total minimum of 260-gigawatt hours of capacity by 2030.”

Kim Jong Hyun, LGES president and CEO, also said that the establishment of a joint venture with the Amsterdam, Netherlands headquartered automobile company will be a monumental milestone in their long-standing partnership. He added, “LGES will position itself as a provider of battery solutions to our prospective customers in the region by utilizing our collective, unique technical skills and mass-producing capabilities.”

At any rate, the new plant that Stellantis and LGES will jointly set up in North America is expected to begin production by the first quarter of 2024. However, the exact location of the facility has not been determined yet as of the moment as it is still under review.

The companies will be making a new announcement at a later date for more details about the project. Finally, based on the report, the construction may begin in the second quarter of 2022.