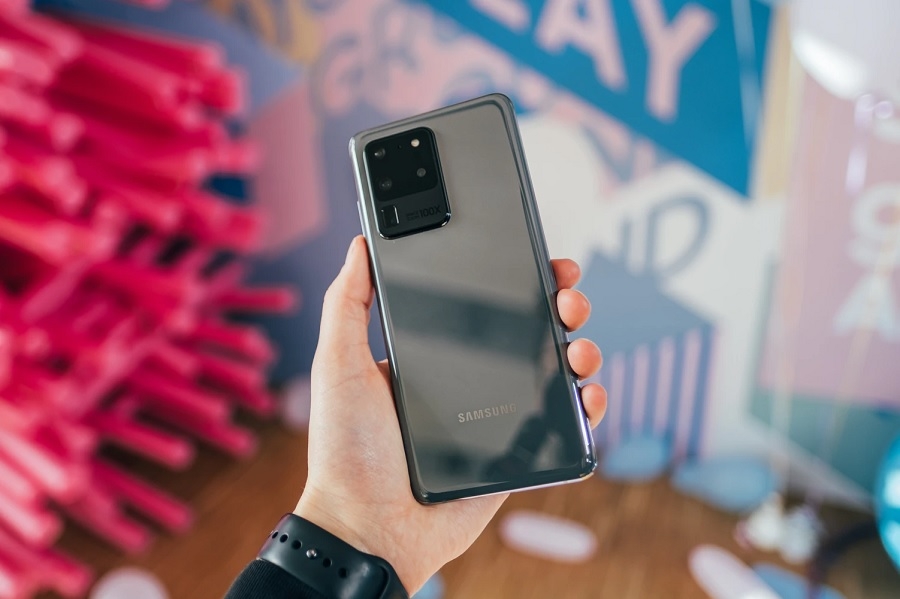 Samsung’s Galaxy S21 series is going to be the first non-Galaxy Note smartphone lineup to function to gain S Pen support. The information has been confirmed in a recently spotted document filed to the Federal Communications Commission (FCC).

The addition of S Pen support in the Galaxy S21 Ultra is hardly a surprise at this point after it has been reported by various reliable sources. And it now appears to be closer to being officially confirmed after an FCC filing, as first reported by Android Authority, specifically mentions that the use of S Pen on the Ultra model has been part of testing a device with model number SMG998B.

It was also mentioned in the same document that the S Pen can be used in two different motion detection on the Galaxy S21 Ultra. The filing indicates that the stylus can be used to “hover and click” on the upcoming Samsung flagship smartphone.

The relatively new information revealed in the FCC filing indicates that the Galaxy S21 Ultra will also support Wi-Fi 6E. It can be considered an improvement as this wireless connection allows a device to tap into the 6GHz band, which is not possible with the Wi-Fi 6. Unlike the S Pen support, the Wi-Fi 6E feature is likely available on other Galaxy S21 models. Galaxy S21 Ultra’s FCC filing also confirms the reverse wireless charging feature will remain, which allows the device to function as a charging hub for compatible products.

Earlier this month, a certification for the Galaxy S21 series was also discovered suggesting that it could ship without the usual accessories in the box. Samsung fans should expect the company to follow Apple in removing the charger adapter and earphones once they order the upcoming devices.

The availability of these documents is also a good indication of another thing -- the announcement of the Galaxy S21 series could happen in the coming weeks. It can be recalled that the next Samsung Unpacked event, where the new flagship smartphones are expected to be unveiled, is rumored to take place on Jan. 14, 2021.