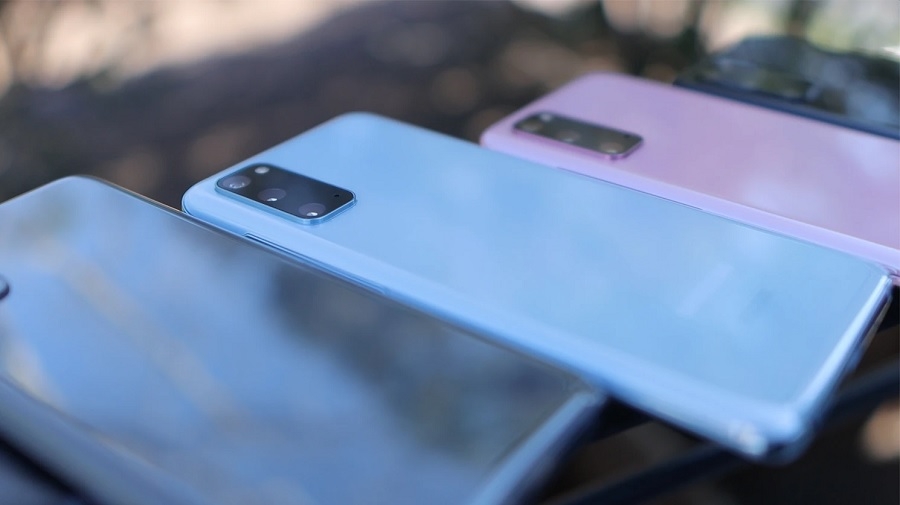 Samsung has released a brief teaser telling its fans that a “new Galaxy awaits,” but it does not mention a specific time and date. Those details were, however, revealed in a following leak with the supposed invitation for the expected Unpacked event where the Galaxy S21 series would be announced.

It appears that Samsung is aiming to be the first company to unveil a new premium smartphone in 2021. Several reports have previously mentioned that the Unpacked event where the new flagship series would be announced is slated in mid-January. Now, new leaks have supported those reports suggesting that an event is planned on Thursday, Jan. 14.

Images that are reportedly part of Samsung’s official invitation for the Galaxy S21 Unpacked event was recently shared by MySmartPrice. A GIF version is also available on leaker Ishan Agarwal’s Twitter page. The motif of the invites corresponds with one of the widely reported color options for the Galaxy S21 series dubbed as Phantom Violet.

The Next Galaxy is coming on January 14. The Live stream will start through Samsung's Official Website at 3PM GMT / 8:30PM IST

These leaks follow the release of an unlisted video on YouTube from the Samsung US channel. It does not specifically mention the Galaxy S21, but the 30-second video goes features illustrations of smartphone designs from the first Galaxy S through the Galaxy S20 and then proceeding with the message, “A new Galaxy awaits.” The video then draws the viewers’ attention to a transition between 2020 to 2021 with emphasis on the numbers “21.” The video is still Unlisted as of this writing, so anyone with access to its link can still view it.

Aside from the recent leaks directly discussing the Galaxy S21 release date, insider reports about the unannounced device’s design and specs were also indicating that its launch is imminent. Design leaks revealed there should be a new camera bump design and up to four color options, including violet, pink, black, and white.

Three devices are still expected in the Galaxy S21 series with the high-end Ultra likely to feature some Note series functions such as the widely rumored S Pen support. As expected, the new Exynos 2100 chip will power the new flagship while other regions would get a Snapdragon 888-equipped version.