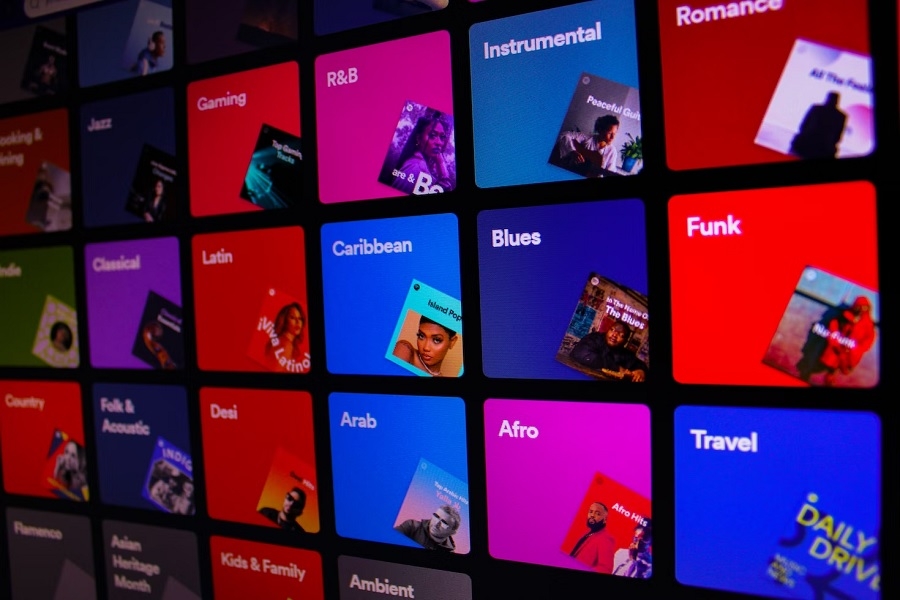 Spotify is pursuing potential new subscribers by bringing back familiar offers. People who will sign up for Spotify Premium for the first time will get access to its exclusive features for free in the first three months. The company also has a promo to woo back users, who previously cancelled their subscriptions.

This is the best time for music and podcast lovers who have been using other streaming services to give Spotify a try. New users can sign up for an Individual or Student plan of Spotify Premium and use the first three months of their subscription for free.

There is also a promo for new users of Spotify Premium’s Family and Duo plans. Unlike the individual tiers, though, new subscribers of the group plans are only getting a one-month free subscription.

Like most similar promos, new users have an option to cancel their subscription before the promo expires. But if they decide to continue using Spotify Premium, they will be charged the regular monthly subscription costs — $9.99 for the Individual plan, $4.99 for the Student plan, $12.99 for the Duo plan, and $15.99 for the Family plan.

All Spotify Premium plans offer ad-free listening, unlimited skips, and offline playback. The Student tier also offers access to ad-supported Hulu streaming and SHOWTIME in the U.S. The Family tier can be used by up to six users (including the subscription owner) and provides access to the separate app Spotify Kids.

Spotify is not only pursuing new users as the company reportedly brought back a familiar promo for former subscribers. The Verge reports that existing users who cancelled their subscriptions before July 15 can reactivate their membership and pay only $9.99 for the first three months of their return to Spotify.

These offers for new and returning Spotify users come shortly after the company announced several major improvements to its app’s interface. Spotify previously announced that music albums and playlists are finally getting separate buttons for play/pause and shuffle. This will give users more options on how they want to listen to their favorite albums. This change will only be available to Spotify Premium subscribers.

Photo by David Pupaza on Unsplash