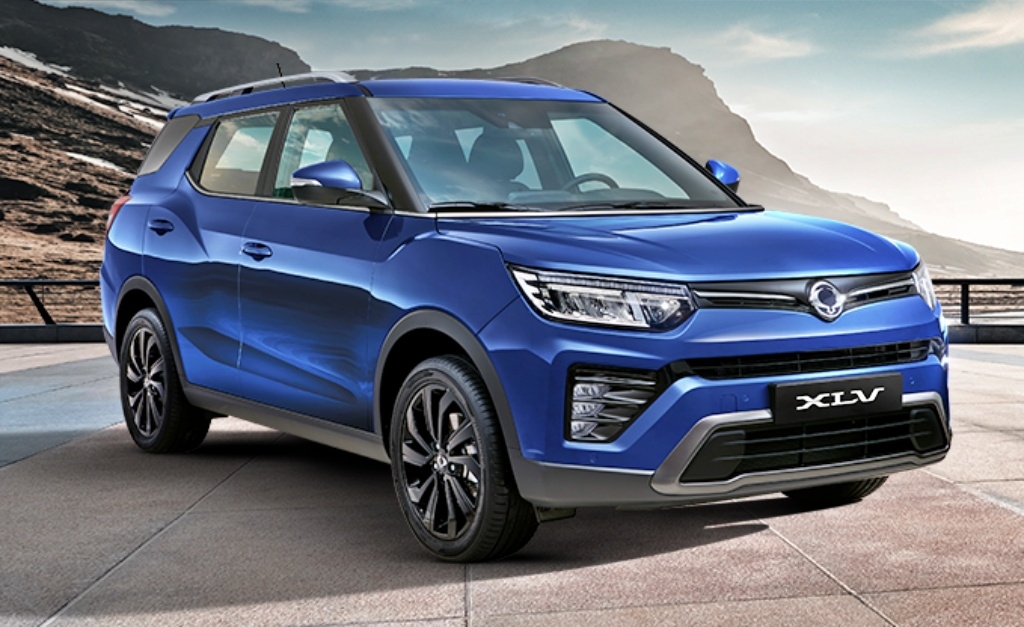 SsangYong Motor revealed on Tuesday, June 28, that it is now waiting for the court’s approval of its decision to pick the KG Group consortium as the final bidder for its acquisition.

As per Yonhap News Agency, SsangYong Motor submitted an application for the approval of selection to the Bankruptcy Court. The company’s spokesperson has confirmed this move to the media.

The debt-laden South Korean automotive manufacturing company selected the KG consortium in May as the preliminary bidder in the stalking horse bid. This is an event where the preliminary bidder drops its price suggestion for the acquisition of SsangYong Motor. This is usually held ahead of the auction, and other bidders also place their bid prices in the public sale bidding.

Korea’s leading underwear company, Ssangbangwool, also forwarded its bid and effectively became a rival of the KG consortium in the bidding to acquire Ssangyong Motor. It was reported at that time that KG placed a bid for ₩950 billion, which is around $740 million in US dollars. The bid price also includes operating capital amounting to ₩600 billion.

In any case, as SsangYong Motor is aiming to sign a deal with the KG consortium this month, it is now looking forward to the court’s approval. The good news is that it was finally approved by the Seoul bankruptcy court.

The Korea Herald reported that the automaker received a green light for KG Group’s acquisition of its business. The court released its decision on Tuesday this week. The consortium led by the KG Group can now proceed to acquire a 58.85% stake in SsangYong Motor for KRW900 billion.

As the court’s approval is in, SsangYong Motor is now working on its rehabilitation plan. It will submit the necessary documents to the court by the end of July. It is also hoping to get the shareholders’ consent for the plan in early September.

Meanwhile, one member of the consortium, Pavilion PE, was originally one of the bidders, but it later joined hands with KG Group for the acquisition. This was the second bidding process for the automaker as Edison Motors Co. failed to pay SsangYong Motor for the deal in March.