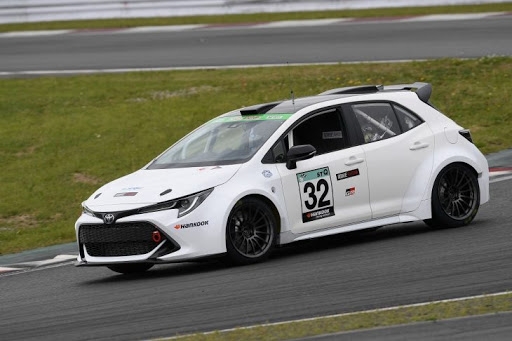 A hydrogen-powered Corolla would be tested in a 24-hour endurance race at the Fuji Speedway track.

Toyota Motor Corp. will test its Corolla Sport equipped with a hydrogen engine in a 24-hour endurance race that starts on May 21 at the Fuji Speedway track in Oyama, Shizuoka Prefecture.

The Japanese carmaker will use the racing circuit as a testing ground to develop the necessary technologies over the long term. It will also participate in other endurance races to collect data for technology development.

On April 22, Toyota announced that it will enter a carbon-free hydrogen engine-powered vehicle in motor racing powered.

Toyota has commercially released a car that runs on hydrogen, the Mirai. It will utilize existing technologies to develop a hydrogen engine that would achieve zero emissions at a low cost.

Toyota did not present an outlook on the commercialization of the hydrogen engine in its announcement on April 22.