US Supreme Court: HHS Secretary says Roe v. Wade will not be overturned for long 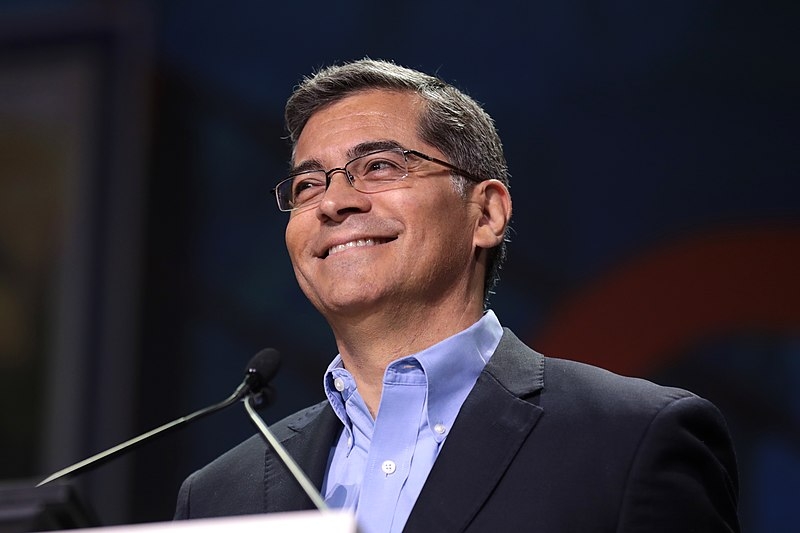 There have been widespread protests taking place in the US following the Supreme Court’s decision to overturn the landmark 1973 Roe v. Wade case that legalized abortion rights. Health and Human Services Secretary Xavier Becerra recently expressed optimism that the decision by the court’s conservative majority would not last very long.

In a recent interview on NBC’s “Meet the Press,” Becerra said he does not believe the Supreme Court’s decision to overturn Roe v. Wade would last for very long. Becerra cited that the decision could still be reversed but also called on Congress to codify Roe v. Wade into law to protect a woman’s right to choose.

“I’ve been around long enough to know that nothing’s ever totally safe. But remember, we still haven’t been able to pass the Equal Rights Amendment and so this country has a way to go. But I certainly don’t believe this decision by the court and Dobbs is going to stand long. This is just not America,” Becerra told host Chuck Todd.

When pressed on what he would tell Democrats who have expressed frustration that the party is not fighting hard enough to protect women’s body autonomy. Becerra said he would tell them to provide ideas as they will “explore everything we can” while also calling to pass legislation that would codify Roe v. Wade should they find enough votes to pass the bill.

Becerra explained that while the HHS has received proposals, it does not necessarily mean that the Biden administration can immediately implement them. Becerra noted that they still have to check if the proposals not only adhere to the laws but also that they have the authority to implement them.

The high court remains under scrutiny amidst the recent swearing-in of the newest Supreme Court Justice Ketanji Brown Jackson last week, who also made history as the first Black woman to serve on the court. Jackson succeeded Justice Stephen Breyer, who also officially retired from the bench on the day of her swearing-in.

Jackson is joining the court’s liberal minority after getting confirmed by the Senate in April. The Senate also confirmed Jackson to the DC Court of Appeals last year.