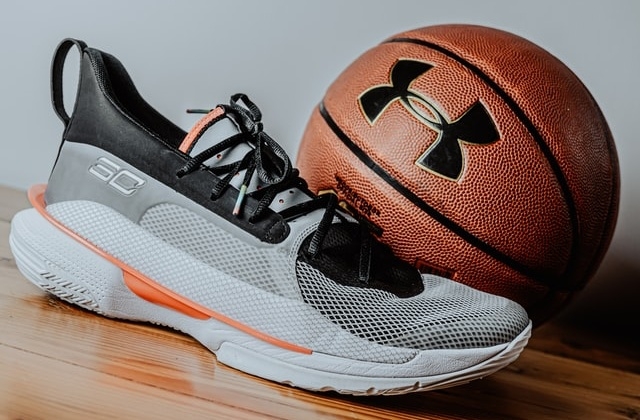 Under Armour, an American sports apparel, athletic shirts, shoes, and accessories company, announced the upcoming departure of its chief executive officer, Patrik Frisk. He will step down, and an interim chief has been assigned to take over his post on June 1.

Under Armour confirmed on Wednesday, May 18, that Frisk is leaving his role as president and CEO. with the announcement of his sudden departure, the company's shares reportedly dropped 2.2% in extended trading.

As per CNN Business, the Baltimore, Maryland, headquartered company named Colin Browne as its interim chief executive. While the search for the permanent chief replacement is ongoing, Browne, who is currently the firm's chief operating officer, will be taking over.

It was noted that Frisk's exit comes as Under Armour faces supply chain disruption problems in addition to slow sales due to lockdowns in China. These issues are also being experienced by other major firms, and the struggle is lasting longer than expected.

Then again, while Frisk is vacating the CEO post, he will not be leaving at once as he will remain at Under Armour with a new role. He will now become the company's adviser until Sept. 1. Frisk started working for the firm in 2017, while Browne was hired in 2016 and has been the COO since 2020.

"On behalf of the board, I want to thank Patrik for his valuable contributions to Under Armour over the past five years," said Under Armour's founder, executive chairman and brand chief, Kevin Plank, said in a press release. "During his tenure, we made significant strides in advancing enterprise-wide operational excellence, and Patrik's steadfast leadership has been crucial to strengthening our foundation and positioning the company for our next growth phase."

Plank added, "As we search for Patrik's permanent successor, Colin's experience as a seasoned executive in our industry and leading critical operational aspects of our business will serve Under Armour well as interim CEO."

Meanwhile, CNBC reported that the outgoing CEO did not provide a reason for his sudden exit. Plank told the publication that Frisk's departure would give Under Armour a fresh start to grow, especially in its e-commerce business operations.