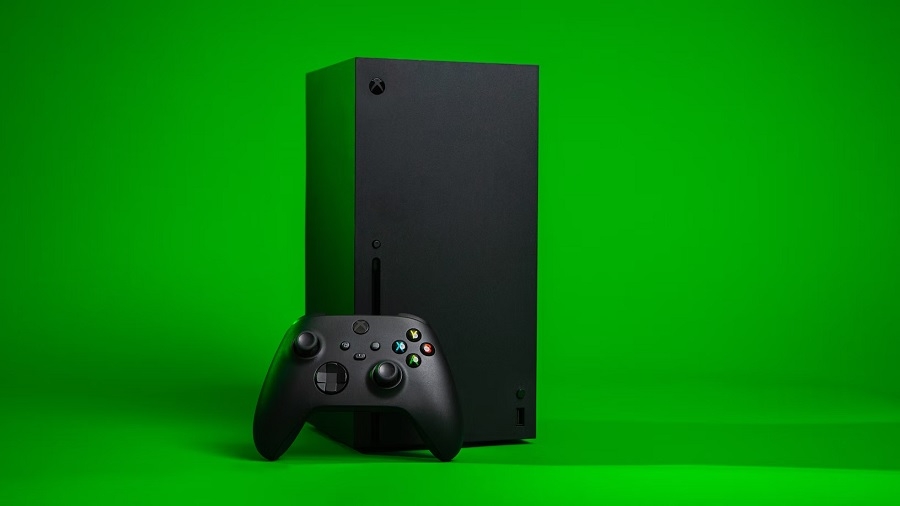 Microsoft Gaming chief Phil Spencer reiterated the company’s position on raising prices for the Xbox Series X/S consoles after its leading competitor, Sony PlayStation, recently changed pricing in some regions. As for Microsoft, though, Spencer said this is not the right time to do the same.

“I can definitely say we have no plans today to raise the price of our consoles,” Spencer said in an interview with CNBC (via VGC). “We think in a time when our customers are more economically challenged and uncertain than ever, we don’t think it’s the right move for us at this point to be raising prices on our console.”

Spencer, however, reiterated a part of Microsoft’s earlier statement on the matter; the company is “always evaluating” its business. This means Microsoft is not completely dismissing the possibility of Xbox Series X/S price hikes in the future.

For now, though, Spencer noted that the pricing of Xbox Series X/S consoles is part one of their selling points. Xbox Series X’s suggested retail price is $499, while the digital-only Xbox Series S costs $299.

Aside from different price points, the Series X is equipped with higher technical specifications, including support for native 4K gaming resolution and 1TB storage. The Xbox Series S, on the other hand, can run games at up to 1440p resolution and only offers 512GB storage.

It is worth noting, though, that the Series S shares several important upgrades with the Series X. Both Xbox consoles support up to 120FPS frame rate, variable refresh rate, and ray tracing. With these capabilities and its price point, the Xbox Series S makes for a good entry-level console option for AAA gaming. Spencer also confirmed that Series S buyers account for more than half of new Xbox players.

Sony announced PS5 price hikes for several territories – not including the United States – last month due to “high global inflation rates.” Meta also increased the price of the Quest 2 VR headset by $100 in August, citing increasing production and shipment costs.