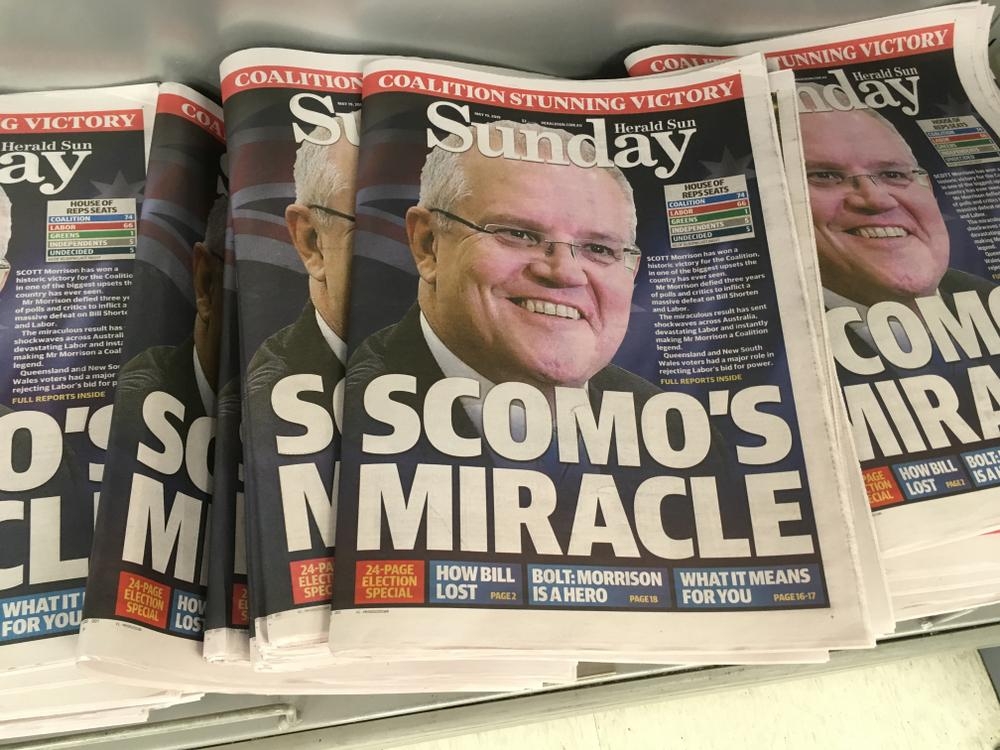 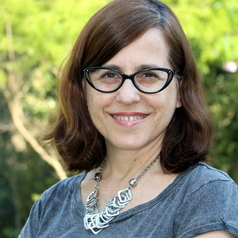 Religion and politics have long been uneasy bedfellows, especially in largely secular societies like Australia. But since September 11 and the sudden focus on Islam in Western politics, it has taken a far more prominent role.

In the past decade, we have seen how conservative evangelicals in the US took over the Republican Party, which led to the election of Donald Trump.

In Australia, we have witnessed a palpable anxiety about the encroachment of religion into politics. For instance, there was an outcry (even by Anglicans) when Sydney Anglicans awarded A$1 million to a campaign against the marriage equality referendum.

Prime Minister Scott Morrison’s open adherence to Pentecostalism has also been a source of unease. After his first invitation to the media to film him attending service at Horizon Church during the election campaign in April 2019 and his subsequent election, numerous media articles and interviews with specialists have asked whether his religious affiliation influenced his decisions.

His most recent claim that he had been called to do “God’s work” just added to the general unease. After all, Australia is a modern secular liberal democracy, where many citizens are not religious and numerous other religions coexist with Christianity. He is supposed to be governing for all of us.

No religion does not mean anti-religion

In his The Protestant Ethic and the Spirit of Capitalism (1905), Max Weber was interested in the “elective affinities” between Protestantism and capitalism. He argued Protestant traits such as puritanism, this-worldly asceticism, a strong work ethic and a focus on the afterlife went hand in hand with the expansion of capitalism.

In the 1960s, social scientists argued that, as societies became modern and industrialised, they would become secular, with science replacing religion as a way of explaining the world.

However, research does not bear out the idea that Australians are becoming less religious. Since the 1990s, many social scientists have rejected secularisation theory by arguing that it was a myth or a matter of “wishful thinking” and never consistent with reality. Indeed, although the number of people ticking “no religion” in censuses in the Western world is increasing, that doesn’t mean people are atheists, just that there has been a decline in institutionalised religion.

Research has shown that, more often than not, these “nones” assert they are “spiritual”. That is, they believe (in God, spirits, angels and so forth) but do not belong to an organised religion.

In Australia, 30% of people ticked no religion in the last census. But research with young people found 18% were spiritual but not religious, 8% were seekers, 17% were religiously committed, 20% were nominally religious, 15% were indifferent, and 23% were this-worldly. The authors concluded:

While only a minority follow a faith with strong conviction, as a whole they are not anti-religious.

The modern project – with its secular institutions and secular forms of authority – has been increasingly challenged by a growing number of communities that place God and spiritual forces as final authorities in the ways governments should design policies and laws, and how we should lead our lives. For Pentecostals, for example, there is a divine purpose acting in the world, as God is present and intervenes in everyday events.

One only has to look at the growth of conspiracy theories and the anti-vax movement, particularly during the COVID-19 pandemic, and the ways in which the wellness movement merged with conspiracy theories in a phenomenon called “conspirituality” to see that science is being challenged by magical, spiritual and religious beliefs.

In fact, religion and spirituality have thrived under neoliberalism and consumer capitalism. The success of the “Jesus shoes” and “Satan shoes”, and of Kanye West’s Sunday services and the soaring sales of his “church clothes” label attest to that.

The rise of Pentecostalism

Pentecostal churches, especially, blur the boundaries between the public and private spheres. Hillsong, the megachurch I have been researching for the best part of a decade, is at the forefront of this phenomenon due to its intense use of digital and social media (where it has millions of followers), its engagement with contemporary celebrity and youth cultures in music and fashion, and with every sphere of life through its church programs.

As many social scientists have argued, including anthropologist Jean Comaroff, “while faith has never been entirely absent from politics anywhere in the world, we have entered a ‘post-secular’ moment”. By this, she meant that religion plays a role in many areas which were thought of as thoroughly secular, such as economic development, diplomacy and welfare services.

In Australia, the government has delegated the provision of the majority of its welfare services to Christian faith-based organisations, more so since 2010.

Most of these are from mainstream Christian churches (Uniting, Anglican, Baptist, the Salvation Army and Catholic). For instance, faith-based organisations are responsible for refugees when they are released from detention and into Australian communities. They provide housing, employment, English-language classes and a host of other services.

Pentecostal churches have also started engaging with government for the provision of services. For instance, as the Australian government defunded refuges for women fleeing domestic violence, Hillsong has set up “homes of peace” among other programs for women and children.

However, governments’ delegation of their welfare programs to faith-based organisations is problematic. Anthropologists Brian Hennigan and Gretchen Purser researched a faith-based job-readiness program in the US. They found there was a contradictory logic operating within the project, which they called “evangelizing employability”. The program had to reconcile its two ideological projects: “entrepreneurial independence and righteous dependence on God”.

Religion never went away – and that’s unlikely to change

Where does all this leave us? We can say the idea of the secular was more of a historically produced ideal than a reality. Religion never went away.

It is true different nations have different configurations for the place and influence of religion. However, we need to acknowledge that in our societies there are people with different orientations – religious, spiritual, non-religious and everything in between. As political scientist William Connolly has argued, secularists need to acknowledge the ubiquity of faith so they can negotiate with these different orientations instead of claiming they work in a neutral space.

After all, politics is not separate from other spheres of life and that includes religion.